Home » Cricket » Ind vs Eng 2021: It is very difficult for the opposition to control Hardik Pandya – Saba Karim

Ind vs Eng 2021: It is very difficult for the opposition to control Hardik Pandya – Saba Karim 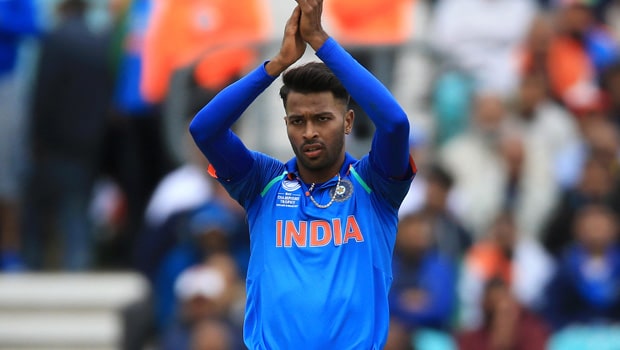 Former Indian wicket-keeper batsman Saba Karim believes it is very difficult for the opposition to put the breaks on Hardik Pandya if he gets going. Pandya has the skills to hit the ground running and he can get quick runs for the team while batting in the lower middle-order.

The right-hander has a range of shots under his arsenal and he has definitely increased his number of shots. Pandya has been at his best in the recent past and he has done a fine job for the national team.

The all-rounder was at his best in the limited over series against Australia. Pandya had scored 210 runs in three ODIs at an average of 105 and a strike rate of 114.75. The right-hander continued the same form in the T20I series as he scored 78 runs at an average of 39 and a blistering strike rate of 156. Thus, he was awarded the Player of the Series in the T20I format.

Pandya has grown in confidence and he has been a consistent performer for Mumbai Indians in the IPL. The 27-year old has a strike rate of 149.23 in the T20I version whereas his strike rate in the IPL is an amazing 159.27.

Thus, it is a difficult job for the opposition to keep a tight leash on Pandya, if gets going. The right-hander is a clean striker of the ball and he will aim to continue the good show.

“From the last one year I have seen a change in his batting, his scoring areas or range has increased. He can play brilliant shots on the off-side as well. It is very difficult to control this player and especially in the end overs, whatever you might try, whether it is the slower one, yorker, short delivery, his range is so big that he can play a shot from anywhere and increase his strike rate,” said Karim while taking to India News.

“Hardik Pandya is already a star, especially in the shorter formats. Whenever he has got an opportunity, whether it is in the IPL for the Mumbai Indians or for the Indian team, he has performed. His strike rate has been extremely high in the match-winning knocks he has played and because of that he is such an incredible player,” added Karim.

Karim added that Pandya plays conventional cricket shots and it is the key to his success. However, Pandya has an ordinary average of 18.48 in the shortest format of the game and he will look to improve it.

The all-rounder will be seen in action in the five-match T20I series against England. The first T20I will take place at the Narendra Modi Stadium on 12th March. 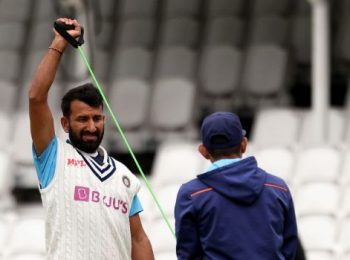