Home » Cricket » Ind vs Eng 2021: It will be a batting beauty – BCCI official provides an update on fourth Test pitch

Ind vs Eng 2021: It will be a batting beauty – BCCI official provides an update on fourth Test pitch 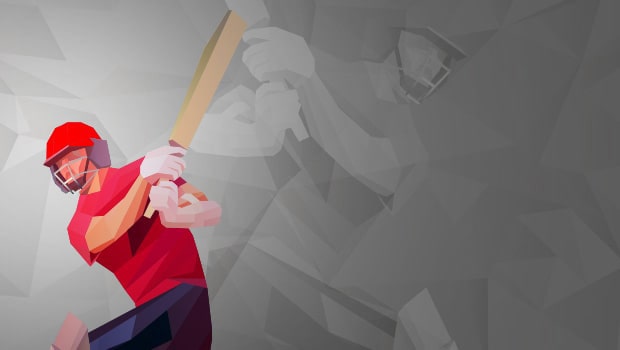 A BCCI official has revealed that the pitch on which the fourth Test match will be played between India and England will be a paradise for the batsmen. The last two Tests’ tracks have provided a lot of assistance for the spinners and the ball was turning square from the opening session of the first day.

The last Test match surface has come under the scanner as the game was wrapped up within two days. Meanwhile, it was a flat wicket for the first Test match as England had racked up 578 runs in the first innings.

As the pitches of the last two Test matches have been under scrutiny, the BCCI official has confirmed that the fourth Test track could be a featherbed.

“Expect a good hard surface which will be firm and even bounce. It will be a batting beauty, and since it’s a traditional red-ball match, one can expect a very high-scoring contest here from March 4-8,” a senior BCCI official told PTI on conditions of anonymity.

On the other hand, a lot of former England players have criticized the pitch. However, the visitors haven’t officially launched any complaints regarding the pitch. England captain Joe Root stated that the decision is to be taken by ICC on the standard of the pitch.

“If there are two matches played at the same venue, you can’t hold one result in isolation. Let the final Test be over, and then, based on match referee Javagal Srinath’s report, the ICC can decide its course of action. Also, as of now, the England team hasn’t lodged an official complaint,” added the BCCI official.

Meanwhile, the BCCI official added that the low scores in the third Test match were due to the pink ball which skidded through the surface and the pitch didn’t play that great a role in the paltry batting performances of both teams. India’s veteran spinner Ravichandran Ashwin also stated that the pink ball skidded more than the conventional red-ball.

“It was more about the ball and the way it skidded rather than the pitch, which many English former greats are panning. It was straight deliveries that they couldn’t counter. But having said that, these kinds of tracks have a tendency to backfire and the BCCI is well aware of that,” added the official.

In fact, 21 out of the 30 wickets were either LBW or bowled as both the teams came up with ordinary batting performances.

There is no doubt that all the eyes will be on the pitch in the fourth Test match, which will take place at the Narendra Modi Stadium, Ahmedabad from March 4.