Home » Cricket » Ind vs Eng 2021: It will be a brilliant achievement to win against India in India – Mark Wood

Ind vs Eng 2021: It will be a brilliant achievement to win against India in India – Mark Wood 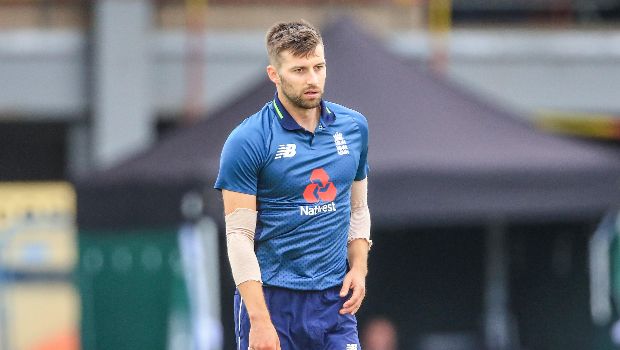 England’s gun fast bowler Mark Wood believes it will be a brilliant achievement for the visitors to win a series against India in India.

The Indian team is always a force to reckon with in their own conditions but England has outplayed the hosts in two out of the three matches.

Thus, the tourists lead the five-match T20I series by 2-1 after they won the third match convincingly by eight wickets. The Eoin Morgan-led team has the chance to seal the series in the fourth T20I and they will look to come up with their best.

England had lost the Test series by 3-1 but there is no doubt that their white-ball team is one of the best in the world. Consequently, India has been given a run for its money in the ongoing series.

England’s pace battery has been superb and they were led by Mark Wood on Tuesday. Wood tested the speedometer to the limits as he consistently bowled over 145 km/h to breathe down the neck of the Indian batsmen.

Wood scalped two wickets of KL Rahul and Rohit Sharma in the powerplay overs to push India on the backfoot. Subsequently, the gun fast bowler took the wicket of Shreyas Iyer in his third over.

“Brilliant achievement it will be to win against India in India. They are a top side; it will give us huge confidence going into the English summer and the World Cup being here, although we are trying a few different things and a few different rules for certain players. It is a good opportunity when you put wins on the board as we did before the 50-over World Cup; it gives you confidence,” said Mark Wood.

Wood added that he is looking to add a few more arrows to his quiver as he is working on the slower ball. The fast bowler wants to make the most of the Indian conditions, as the T20 World Cup will be played here.

“Watching the Indian bowlers, I have played with Shardul Thakur at CSK; I have looked at his slower ball, that is something I can try to have in my game. Behind the scenes, I am trying to learn a few new things. It is always about picking up things; these are the conditions we will face in the World Cup.”

On the other hand, in the first three T20Is, both the teams have won the match after their captain has won the toss and has elected to field. Wood added both teams like to chase as they have a deep batting line-up.

The third T20I will take place on Thursday.