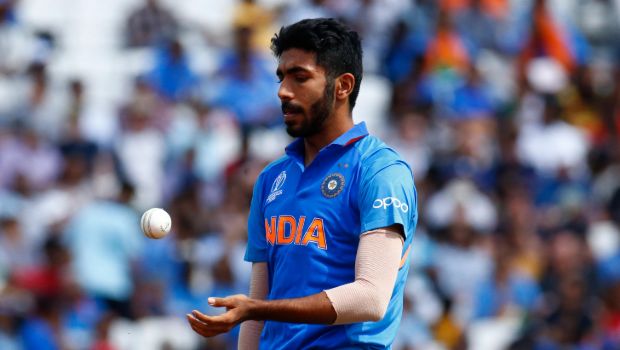 India’s gun fast bowler Jasprit Bumrah is expected to miss the ODI series against England, as per the latest reports in Cricbuzz.

Bumrah was released from the Test squad and he is set to miss the fourth Test match due to personal reasons. The fast bowler has also been rested from the five-match T20I series against England.

Thus, Bumrah’s return to professional cricket is expected to be longer than what was earlier anticipated. If Bumrah fails to return to the ODI squad, he will next be seen in action in the Indian Premier League while playing for defending champions, Mumbai Indians.

The third Test match had taken place at Bumrah’s home ground of Ahmedabad but the fast bowler had gone wicketless on the spin-friendly pitch. Bumrah was rested from the second Test match at the MA Chidambaram Stadium, Chennai to manage his workload.

Bumrah hasn’t been at his best in the white-ball format in the recent past and he would have liked to make a roaring comeback in the limited-over series against England.

On the other hand, Varun Chakravarthy is doubtful for the upcoming T20I series against England. It is reported that Chakravarthy hasn’t done well in the fitness test. As per the new selection rules of the BCCI, a player must complete a 2-km run in 8.5 minutes or he should attain a score of 17.1 in the Yo-Yo Test.

The fourth Test match will be played at the same venue of Narendra Modi Stadium from March 4.