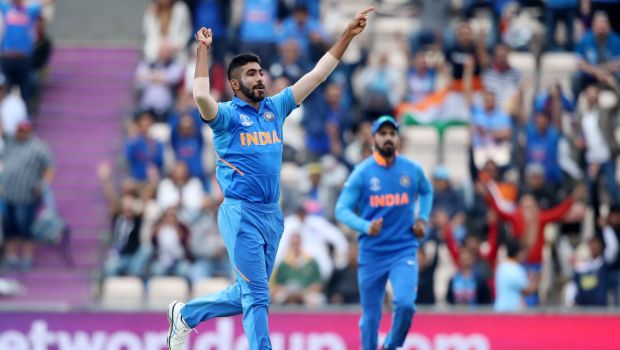 Bumrah is playing his maiden Test match in the Indian conditions and went past former Indian seamer Javagal Srinath to achieve a unique record.

Bumrah made his Test debut back in 2018 against South Africa and then played against England, West Indies, New Zealand, and Australia. Bumrah played all of his 17 Test matches in overseas conditions. On the other hand, Javagal Srinath had played 12 Test matches in foreign conditions before he made his debut in his own conditions.

Meanwhile, Jasprit Bumrah has been exceptional for the Indian team as he has picked up 79 wickets in 17 Test matches at an average of 21.59. Furthermore, Bumrah was able to get his maiden wicket on the Indian soil as he plumbed Dan Lawrence in front of the wickets before lunch on the opening day.

England captain Joe Root won the toss and decided to bat first. The tourists have scored 67 runs for the loss of two wickets. In fact, the visitors got off to a good start as Dom Sibley and Rory Burns added a 50-run alliance. However, Burns gave away his wicket when he attempted a reverse sweep, which was a gift to Ravichandran Ashwin.