Home » Cricket » Ind vs Eng 2021: Jasprit Bumrah has to lead the way for the youngsters – Ishant Sharma 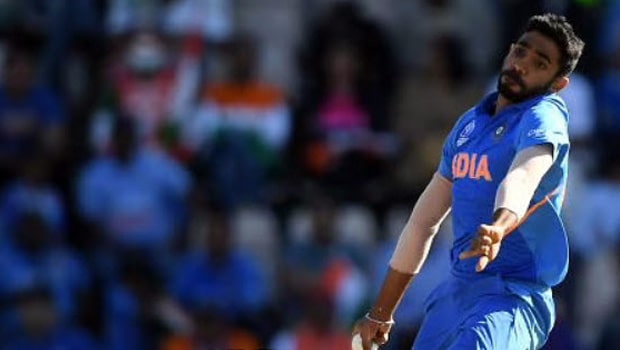 India’s veteran fast bowler Ishant Sharma will play his 100th Test match against England in the third Test match at the Sardar Patel Stadium. Ishant has been the leader of the pack in the recent past and there is no doubt that he is the most improved fast bowler in the world in the last couple of years.

However, once Ishant Sharma will retire, Jasprit Bumrah is expected to be the torch-bearer of India’s fast bowling attack. Ishant is hopeful that Bumrah will go on to play a lot of Test matches for the Indian team and he will lead the way for the youngsters in the coming time.

Bumrah has got off to a perfect start in his Test career as he has scalped 83 wickets in 18 Test matches at an average of 21.88. The fast bowler has shown the skills to be India’s best ever fast bowler in the red-ball version but still has a long way to go in his career.

When Ishant Sharma was asked to name an Indian fast bowler who has the ability to go on to play 100 Test matches, the lanky fast bowler was quick to name Jasprit Bumrah as his successor.

“I would not like to name one. If someone plays for India, it means he is talented and he has performed in domestic cricket and IPL,” he was quoted as saying by news agency PTI.

“After me, if I think there can be one to play a lot of Tests for India, then it has to be Jasprit Bumrah. Bumrah has to lead the way for the youngsters, it would be important how he grooms the new talent,” he added.

On the other hand, Ishant Sharma added that every fast bowler has his own strengths and the team must back them accordingly. The experienced fast bowler stated the Navdeep Saini should be encouraged to bowl fast whereas Mohammed Siraj’s strength is to bowl good line and length.

“Mohammed Siraj has good control and Navdeep Saini has pace. Everyone is different, you cannot pinpoint one regarding who will play more Test matches,” Ishant said.

Meanwhile, Ishant Sharma will become the second Indian fast bowler after Kapil Dev to play 100 Test matches and it is a great achievement for the Delhi pacer.

The third Test match will begin at the Sardar Patel Stadium from February 24.