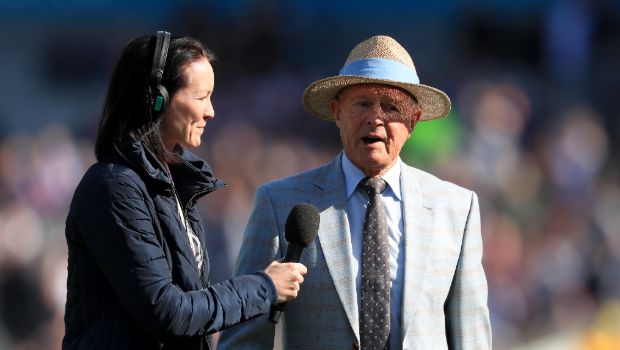 Meanwhile, Root is currently 30 years old and if he stays fit, he can go on to play for another eight years. The England captain is in sublime form as he had amassed 426 runs in two Test matches against Sri Lanka at an unbelievable average of 106.50.

However, the difficult task for Root will be to play as many as 200 Test matches. Root will need to be consistent right throughout in all the conditions if he has to leapfrog Sachin Tendulkar’s tally of runs. Furthermore, the number of Test matches have gone down in the current era.

“Forget just scoring more Test runs for England than David Gower, Kevin Pietersen, and myself. Joe Root has the potential to play 200 Tests and score more runs than even Sachin Tendulkar. Root is only 30. He has played 99 Tests and scored 8249 runs already. As long as he does not suffer serious injury there is no reason why he cannot beat Tendulkar’s record of 15,921,” Boycott wrote for the Telegraph.

However, Boycott believes Root should be compared with current players like Virat Kohli, Kane Williamson, and Steve Smith and he shouldn’t be compared with former players of the previous generation like Sachin Tendulkar, Brian Lara, and Ricky Ponting.

“His contemporaries, such as Virat Kohli, Steve Smith, and Kane Williamson, are wonderful players as well who could also score that many runs. We should enjoy Root and only judge him alongside those guys, not great names of the past because every player is a product of their environment.”

Meanwhile, Joe Root was brilliant against the Sri Lankan spinners and he will look to replicate the same success on the Indian tour. Root is going to be the fulcrum of England’s batting order and a lot will depend on him.

Joe Root will look to continue his form against the Indian team. The first Test match will take place at MA Chidambaram Stadium from February 5.