Ind vs Eng 2021: Joe Root is a notch below Smith, Williamson, and Kohli – Sunil Gavaskar 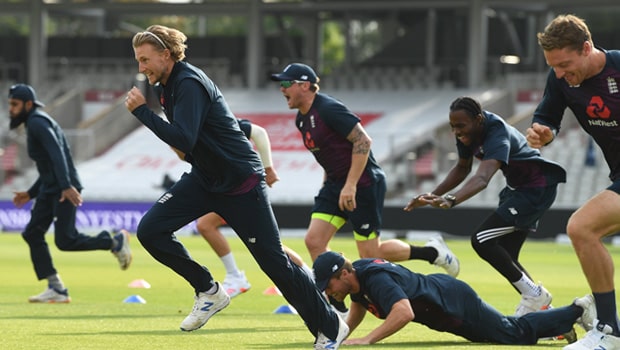 Indian legend Sunil Gavaskar believes Joe Root is a notch below the other three batsmen of the fab four-category – Steve Smith, Kane Williamson, and Virat Kohli. Root has been in sublime form in the last three Test matches and has scored two double centuries. The England captain had scored a match-winning knock of 218 runs in the first Test match against India at the MA Chidambaram Stadium, Chennai.

On the other hand, it has been noticed that Steve Smith, Kane Williamson, and Virat Kohli are more consistent in the fab-four category. Smith is one of the best batsmen in the Test fold whereas Williamson was also in red-hot form in the recent past. Kohli has also done a fabulous job for the Indian team in all three formats of the game.

On the other hand, former England batsman Mark Butcher added that Root is the best batsman in recent time based on the form he is in.

“He is the best player playing right now because the others haven’t got much Test cricket going at the moment. So the form he is in, there is no one better than him right now,” said the former England batsman.

Root played the Indian bowlers with class in the first Test match at Chennai and he will look to continue the good show. The right-hander will play a crucial role in the rest of the Test matches against India.

Root has also climbed up in the ICC Test rankings for batsmen as he has now occupied the third position. The second Test match will be played at the same venue of Chepauk Stadium, Chennai from February 13.