Ind vs Eng 2021: Joe Root likely to be rested for ODI series – Reports 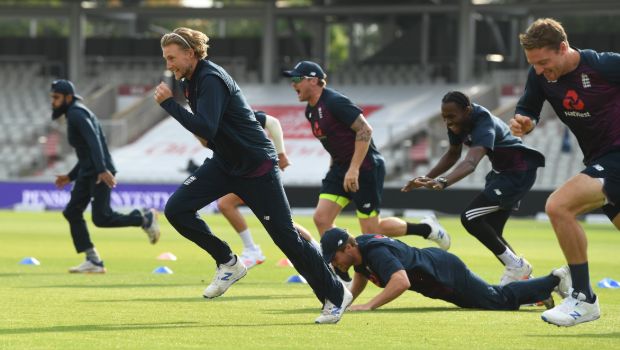 England’s Test skipper Joe Root is likely to be rested for the three-match ODI series against India as the ECB is expected to continue with their rotation policy.

Root has been in sublime form with the bat in the recent past but he is likely to be rested.

The talisman hasn’t been named in England’s 16-man T20I squad and as it is not easy for the English board to make players travel once again to India if they go back to England due to the bio bubble.

Thus, the ECB is expected to name the same set of T20l players for the ODI squad with minor changes.

Meanwhile, Root had scored 426 runs in the two-Test matches against Sri Lanka at an average of 106. The linchpin continued his prime form as he scored 218 runs in the first innings of the first Test against India.

Furthermore, the next two Test matches will be must-win for England if they need to qualify for the ICC Test Championship final at Lord’s. Thus, it is crucial that Root should be at his best for the tourists if they are to compete against the potent Indian team.