Ind vs Eng 2021: Not having Joe Root is a massive hole – Eoin Morgan 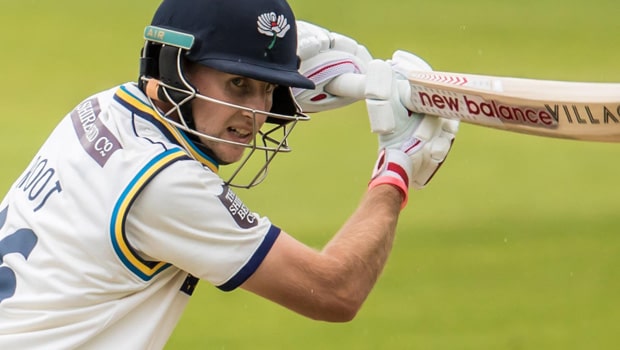 England skipper Eoin Morgan believes not having experienced Joe Root is a massive hole for the team in the upcoming three-match ODI series against India. Root is England’s one of the most consistent batsmen in the 50-overs format and his services will be dearly missed by the visitors.

Root flew back home after the completion of the Test series, which England lost by 3-1. The England Test captain couldn’t return for the ODI series due to quarantine restrictions.

The right-hander is one of the most prolific batsmen in the ODI format as he has scored 5962 runs in 149 ODI matches at an impressive average of 50.1 and a strike rate of 86.91.

Consequently, some other player will need to fill in the big shoes of Root in the ODI series while batting at number three.

“Joe Root is a massive hole (in the batting unit) considering he is a guy who scores run a ball and averages 50. He has been exceptional for a long time and we are going to miss,” Eoin Morgan said in the presser.

“I hope Joe Root missing out does not change the dynamics too much. But it is just going to be a matter of someone else slotting at 3 and going about their business,” the English captain added.

On the other hand, Root amassed 556 runs at an average of 61.77 in the 2019 World Cup and thus he was the team’s best batsman and played a crucial role in England triumph.

Meanwhile, Root was also in sublime form in the Test series against India as he had aggregated 368 runs at an average of 46 in the four Test matches. Thus, Root is going to be missed by England in the ODI series.

The first ODI will take place at the Maharashtra Cricket Association, Pune on 23rd March behind closed doors.