Home » Cricket » Ind vs Eng 2021: Not sure if Jasprit Bumrah should be picked for the second Test match – Gautam Gambhir

Ind vs Eng 2021: Not sure if Jasprit Bumrah should be picked for the second Test match – Gautam Gambhir 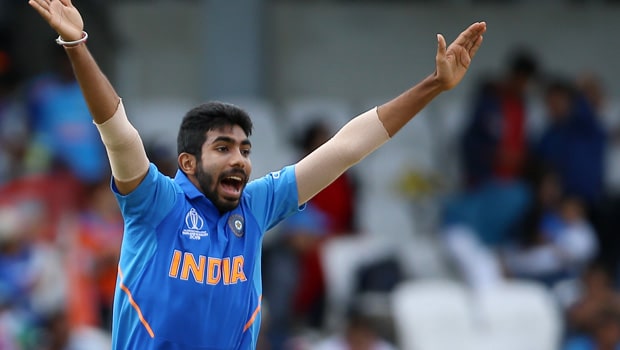 Gambhir added that Bumrah should be preserved for the pink-ball Test match, which will be played at the Motera Stadium, Ahmedabad from 24th February. The former opener feels Bumrah would be lethal with the pink-ball against England.

Bumrah had scalped two wickets in the first Test match against Australia at Adelaide, which was a Day-Night contest.

“I’m not even sure whether Bumrah should be picked for the second Test match. I think India should preserve him for the pink-ball Test match. See, Jasprit Bumrah is an X-Factor in the series, irrespective of what surfaces to play on and you’ve got to keep that in mind too,” Gambhir said during an interview with ESPNCricinfo.

Gambhir feels Bumrah should be given small spells in the Test matches to keep him fresh. Bumrah has a small run-up and his body takes a load when he releases the ball. Thus, it is imperative to keep a check on his workload.

“Jasprit Bumrah – you can’t just keep bowling for longer sessions. Give him that short burst of three overs to try and pick a quick wicket, but not long spells because Bumrah is going to be very important going forward in the series. And if something happens to him, India is going to be in serious trouble,” Gautam Gambhir further added.

Meanwhile, Jasprit Bumrah scalped three wickets in the first innings of the ongoing first Test match against England. Bumrah dismissed Dominic Sibley, Dan Lawrence, and Dom Bess and all the dismissals came through LBW. Thus, the ace paceman returned with figures of 3-84 from 36 overs.

Bumrah has been playing continuously in all three forms of the game and hence it is pivotal to manage his workload. The 27-year old is playing his first Test match in the home conditions. Bumrah is only 17 Test matches old but he has soon become the pack leader of the attack. The talisman has scalped 79 wickets before the ongoing Test match and he will look to continue the good show.