Ind vs Eng 2021: Pant has always been an exhilarating player – Sunil Gavaskar 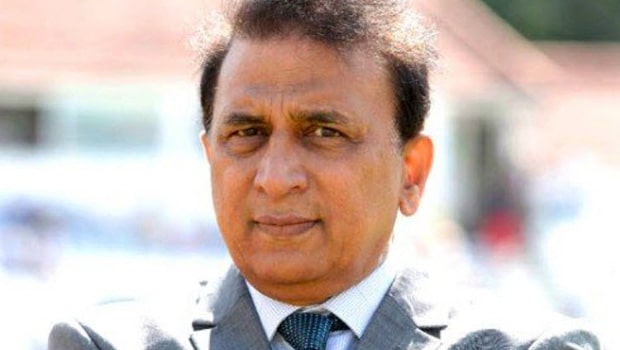 Former Indian skipper Sunil Gavaskar has heaped praise on wicket-keeper batsman Rishabh Pant for his counter-attacking innings. Pant smashed a blistering knock of 91 runs from just 88 balls in the first innings of the ongoing first Test match against England at the MA Chidambaram Stadium on Sunday.

India lost two quick wickets of their skipper Virat Kohli (11) and vice-captain Ajinkya Rahane for a solitary run. However, Pant played in his typical style and took the attack to the opposition bowlers. The combative left-hander was able to hit the ground running and took the attack against Jack Leach.

The southpaw batsman scored nine fours and five sixes and made great use of his feet to get to the pitch of the ball against the spinners. However, Pant was dismissed when he tried to attack Dom Bess but couldn’t get his timing right and ended up holding out to Jack Leach.

This is the second time when Pant has been dismissed in the nervous nineties and he will need to add more maturity in his strokeplay. Gavaskar added when Pant will realize the difference between carefree and carelessness, then he will be more consistent.

Gavaskar said while talking to Star Sports, “He (Pant) has always been an exhilarating player. He can be annoying in the sense we all want to see him carry on and bat because he gives so much enjoyment with the way he plays. What happens with Rishabh Pant is there is always that very thin line between being carefree and careless. Once he realizes what is that little line between being carefree and careless, he will be a lot more consistent.”

The Little Master gave credit to Pant for attacking Jack Leach as soon as he was introduced to the attack. India had lost two quick wickets but Pant didn’t let the left-arm orthodox spinner settle and gain any confidence.

“It was fantastic to watch him take on Jack Leach because he didn’t want to settle down. It’s a partnership; he recognizes he can be dangerous to the right-hander. He is trying to throw him off by affecting his confidence.” added Gavaskar.

Pant continued his sublime form as he had top-scored for the Indian team on the Australian tour. The left-hander had scored 274 runs in the three Test matches against Australia.

Meanwhile, India still needs another 135 runs to avoid the follow-on and it is going to be a difficult job for the hosts to save this Test match as England had posted a huge score of 578 runs.