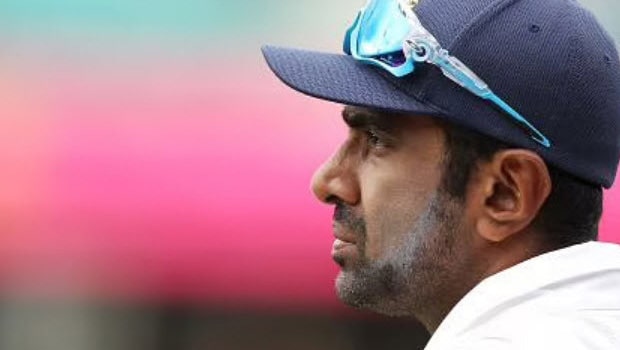 India’s veteran spinner Ravichandran Ashwin has always been a massive threat for the opposition in the subcontinent conditions. Ashwin once again showed his class as he scalped the 28th five-wicket haul of his illustrious career. The off-spinner bagged his 26th five-wicket haul in Asia.

Ashwin returned with figures of 6-61 in the second innings to restrict England under 200 as the tourists were dismissed for 178 runs. The canny off-spinner made most of the conditions and bowled in the right areas to reap his rewards.

Ashwin took his 22nd five-wicket haul in the Indian conditions and thus he has equaled James Anderson’s record of five-wicket hauls in the home conditions. The off-spinner is behind bowlers like Anil Kumble (25), Rangana Herath (26), and leader Muttiah Muralitharan (45).

There is no doubt that Ashwin will leapfrog Kumble and Herath’s home record but it will be interesting to note if he gets close to Muralitharan’s record.

Furthermore, Ashwin became the first spinner in the Test history to take a wicket off the first ball of an inning when he dismissed Rory Burns in the second innings. Ashwin was right on target throughout the innings and kept the England team under control by continuously providing the breakthroughs.

Ashwin stated that he likes to push the limits whenever he is playing despite his body not responding to the workload. It was a flat wicket in the first innings and Ashwin bowled a total of 72.4 overs in the match.

“For me, part and parcel of my cricket days was bowling 40 to 45 overs a day and go back in the nets again. When it comes to bowling, the joy that I have even when some parts of my body are not responding properly, I can still keep going but that’s how much I love my art. I would think I would like to keep bowling as long as I think,” said Ashwin.

Ashwin now has 385 wickets and he is only 15 away from reaching 400 Test wickets. The off-spinner has been a consistent performer for India and he will look to continue the good show.