Ind vs Eng 2021: Ravichandran Ashwin is one of India’s greatest match-winners – Aakash Chopra 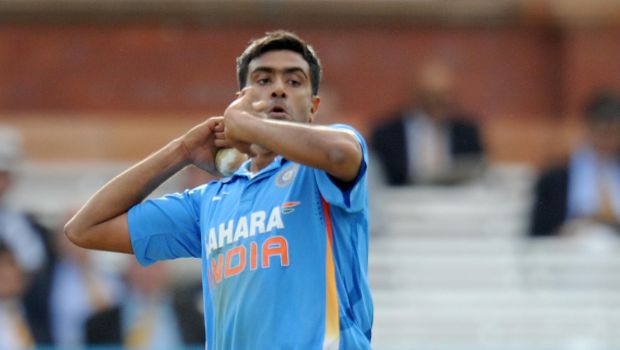 Ashwin has been a champion spinner over the years and he has consistently delivered the goods for the team.

Ashwin has been at his best in the recent past and he has bowled at the top of his mark. The off-spinner had scalped seven wickets in the third Test match against England at the Narendra Modi Stadium in Ahmedabad.

Thus, by doing so, he had also reached the milestone of 400 Test wickets when he plumbed Jofra Archer in front of the wickets. Ashwin had also become the second-fastest to get to the landmark.

The last couple of months have been fruitful for the veteran off-spinner. Ashwin had scalped 13 wickets in 15 matches for Delhi Capitals in IPL 2020 and had played a key role in taking the franchise to the final of the tournament. Subsequently, he snared 12 wickets in the three Test matches against Australia and also played a match-saving knock at the SCG in the third Test.

Meanwhile, Ashwin has bowled at his best in the ongoing series against England as he has already bagged 24 wickets in the three Test matches at an impressive average of 15.71. Ashwin had come up with a match-winning performance in the second Test match as he had scalped eight wickets and had also scored a brilliant knock of 106 runs in the second dig.

“78 Test matches for 400 Test wicket. Let the naysayers be! He’s been absolutely phenomenal with the craft that he has displayed over a period of time and as he’s growing as a bowler he’s picking a lot of wickets,” Aakash Chopra said while talking to Star Sports Cricket Connected.

“So, that question mark is also getting answered quite nicely. I feel that he’s an absolute Rockstar. He’s one of the biggest match-winners, that India has ever produced, of course, Anil Kumble will still remain at No.1,” Chopra added.

Ashwin will look to continue the good show and he has done a fabulous job for the Indian team in the last decade. The off-spinner has been a consistent performer and he is making the most of his experience.

The fourth Test match will take place at the Narendra Modi Stadium, Ahmedabad from March 4.