Home » Cricket » Ind vs Eng 2021: Ravichandran Ashwin showed everyone how to bat on this surface – Sunil Gavaskar

Ind vs Eng 2021: Ravichandran Ashwin showed everyone how to bat on this surface – Sunil Gavaskar 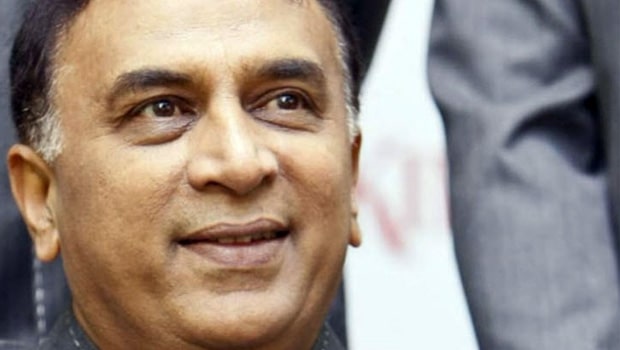 Former Indian captain Sunil Gavaskar has stated that Ravichandran Ashwin showed everyone how to bat on this challenging wicket of Chepauk in the ongoing second Test match. Ashwin scored a staggering knock of 106 runs in the second innings and helped the Indian team post 286 runs.

Consequently, India has given a huge target of 482 runs to England. Meanwhile, Ravichandran Ashwin took the aggressive approach in the initial phase of the innings and took the attack against the England bowlers. Ashwin made great use of the sweep shot and looked in complete control throughout his knock.

The right-hander scored his fifth Test hundred as he batted at the top of his game on a difficult pitch. The talisman also made great use of the feet to get to the pitch of the ball and played the England spinners with aplomb.

On the other hand, Ashwin also did a fine job and supported Indian skipper Virat Kohli. Kohli, who was dismissed for nought in the first innings, also batted at his best. The linchpin scored a fine knock of 62 runs as he finally delivered. Kohli and Ashwin added a fine alliance of 96 runs as both of them put the team into a commanding position.

In fact, the hosts lost five early wickets on the morning of the third day’s play and thus this stand between Ashwin and Kohli was essential.

Meanwhile, Ravichandran Ashwin had stated after the end of the third day’s play that the pitch isn’t as bad it has been portrayed by some of the cricket experts. Ashwin had added that the batsmen need to fight it out on this pitch and he was able to walk the talk in the second innings with the bat.

“Ashwin walked the talk. Yesterday after having taken those five wickets, at the press conference he [Ashwin] was asked if one has to be a little bit patient on this surface and then get used to it. And now he has walked the talk, he has shown everyone exactly how to bat on this surface. Now he scored a 60, a very very valuable 60. But like I said, he actually said that this is what you need to do and he has gone out and done it himself,” Gavaskar said about Ashwin while talking to Star Sports.