Home » Cricket » Ind vs Eng 2021: Reverse swing for huge for us – James Anderson

Ind vs Eng 2021: Reverse swing for huge for us – James Anderson 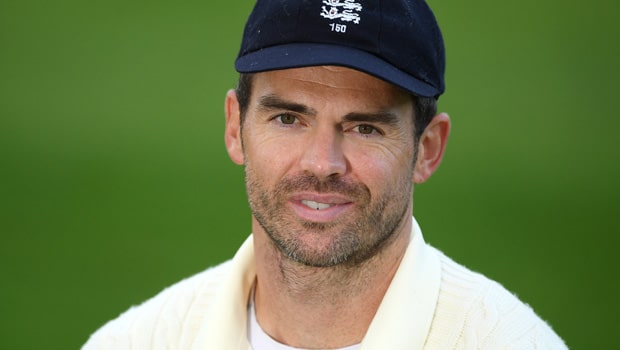 England’s veteran fast bowler James Anderson starred in his team’s 227-run win against the Indian team at the MA Chidambaram Stadium, Chennai on Tuesday. Anderson bowled a fiery spell of reverse swing as he got the ball to jag back into the right-handers. The experienced fast bowler also got help from the track as the demons were exposed on the final day.

Anderson first breached the defense of Indian opener Shubman Gill, who had just brought up his third Test fifty. The fast bowler then plumbed India’s vice-captain Ajinkya Rahane in front of the wickets but the right-hander survived. However, Rahane was cleaned up by Anderson on the next ball as the fast bowler bowed double-wicket maiden.

Subsequently, Anderson dismissed the dangerous Rishabh Pant with a slower delivery after the left-hander got a leading edge to England captain, Joe Root. Anderson returned with figures of 3-17 in the second innings and played a key role in England’s win.

The veteran fast bowler stated that reverse swing was huge for them and the pitch also aided the visitors. In fact, there were a lot of balls that didn’t bounce at all and made lives difficult for the Indian batsmen.

James Anderson said after the match, “Came out well. The ball was reversing. We knew we had to get the lengths right and I managed to do that. I got a bit of luck with the bounce there. Reverse swing was huge for us. The pitch was obviously slow and deteriorating so movement in the air makes us seamers feel we can get a wicket any ball. I am feeling great. Had a good tour of Sri Lanka and have managed to carry on the form here as well. Glad to have got the nod for this game, we have a good lot of bowlers here. It was hard graft out there for five days, now need to rest well for three days and come hard again in… well three days”.

Anderson added, “Root is a great player of spin. Has led us from the front, led by example. Hopefully, he can continue the form and the rest of us can chip in”.

England dominated the first Test match in all three departments and India will need to bounce back stronger in the second match. The second Test will be played at the same venue from February 13.