Home » Cricket » Ind vs Eng 2021: Rohit Sharma did the damage in the first session itself – Gautam Gambhir

Ind vs Eng 2021: Rohit Sharma did the damage in the first session itself – Gautam Gambhir 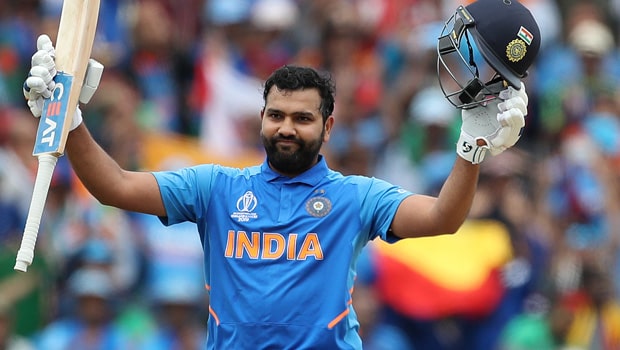 Rohit was able to hit the ground running and showed great technique against the England bowlers. Furthermore, the talisman scored almost half of India’s first innings runs as he scored 161 runs out of the 329 runs the team scored.

Rohit batted at the top of his game and looked comfortable in the arduous conditions on the opening day. The linchpin added a fine alliance of 162 runs with Ajinkya Rahane, who scored a brilliant knock of 67 runs. Thus, the team was able to post a par score of 329 runs in the first innings and Rohit played a key role.

“Rohit Sharma did the damage in the first session itself. If you ask any batsman, he would say that the first session was the best time to bat on this wicket. He took full advantage of it. I think India were 110/3, and if you are 80 not out in that, it shows you have already set the tone,” said Gambhir while talking to Star Sports

In fact, the ball started to grip on the opening day itself but Rohit took his time after he got off to a brisk start. Rohit then took his time in the second session after he scored 80 runs in the first session. The veteran batsman also made great use of the sweep shot and played with aplomb. The right-hander scored 18 fours and two sixes in his fine knock.

“The best thing was that when he was playing against the fast bowlers, he was not looking to hit the ball hard, but was only trying to time the ball. When he played the spinners on the first day, he used the sweep very well,” said Gambhir.

Gambhir added that Rohit looked in complete control throughout his knock and played with guile. The right-hander was able to set the tone for India’s first innings score and he played a key role in the team’s win.