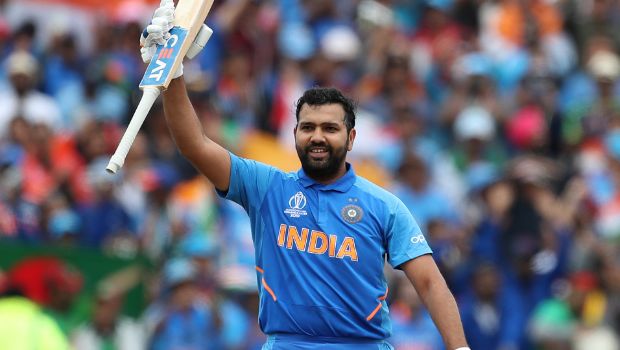 Rohit could only return with scores of 6 and 12 in the first Test match and he will look to deliver the goods in the second Test match.

Rohit looked in decent form on the Australia tour as he was getting off to starts but couldn’t get a big score under his belt. In fact, Rohit hasn’t been able to score a hundred since he scored his double hundred against South Africa in 2019 at Ranchi. The right-hander has been averaging 24.5 in the last six Test matches.

“Rohit is a class player. He should not tinker with his style and play his natural game. He is an experienced campaigner and knows his job. He (Rohit) knows how to pace his game. Once he gets set, it is a delight to watch as he is a natural stoke maker,” said Srikkanth, as quoted by the New Indian Express.

On the other hand, former Indian head coach Anshuman Gaekwad believes Rohit should play closer to the body against the England bowlers.

“Rohit is a class act. When he gets going, no matter what the format is, it becomes difficult for any captain to set the field for him. What he needs to do against England is to play closer to the body. When he plays away from the body he gets out. By now he would have identified the flaws and rectified the same. I am sure he will come out with flying colors in the second Test,” said Gaekwad.

Rohit Sharma has all the experience under his belt and he will look to give a good start to the team in the second Test. Rohit’s opening partner Shubman Gill has looked in fine form and the duo will look to lay down the foundation of the big score.

The second Test match will also be played at the same venue of the Chepauk Stadium, Chennai from February 13.