Home » Cricket » Ind vs Eng 2021: Rohit Sharma showed everyone how to score runs on the Ahmedabad pitch – Sunil Gavaskar

Ind vs Eng 2021: Rohit Sharma showed everyone how to score runs on the Ahmedabad pitch – Sunil Gavaskar 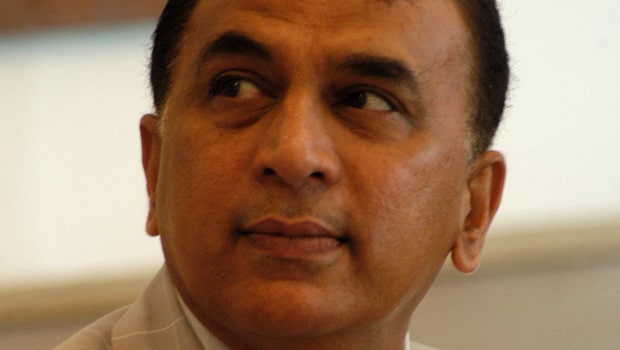 Indian legend Sunil Gavaskar has once again dismissed the criticism of the third Test match pitch at Narendra Modi Stadium, Ahmedabad. The pitch has been under scrutiny as the previous Test match was wrapped within a little over five sessions. Only 387 runs were scored in the match in the 140.2 overs bowled.

However, India’s opening batsman Rohit Sharma was able to show resistance with the bat. The flamboyant batsman took his time in the initial phase of the first innings and then changed gears. Rohit went on to top-score in the match with 66 runs. The talisman also scored 25 runs in the second essay to help his team chase down the paltry target of 49 runs with ease.

Rohit was able to keep the opening spell of James Anderson and Stuart Broad at bay and then played the pull shot against Jofra Archer with aplomb. The opener also showed good technique against Jack Leach before he was plumbed in front of the wickets while attempting to play a sweep shot.

“It was not a pitch where the ball was misbehaving constantly. Nothing was kicking up alarmingly. Neither was there any great invariable bounce that the ball would shoot.

“Here, the bounce was actually true, almost. Yes, there was spin, but Test match batsmen should be able to handle the turn or the straighter ones.

“Challenging, but not treacherously challenging. If you look at the dismissals, the batsmen have contributed to their own downfall. More than the pitch, it was about the mindset which did them in.

“Rohit Sharma’s batting in both innings showed you could score runs on this pitch,” said Sunil Gavaskar while talking to Indian Express.

Meanwhile, Gavaskar noted that the body language of the England batsmen was disappointing as none of them, except Zak Crawley in the first innings, were able to get going against the Indian spinners. In fact, 21 out of those 30 wickets were taken on straight balls.

On the other hand, Rohit Sharma had also played a crucial knock in the second Test when he racked up 161 runs. Thus, he had helped India in reaching a par score of 329 runs and it set the tone for the hosts’ victory.

Rohit is currently the second-highest run-getter of the ongoing series as he has amassed 296 runs in three Test matches at an impressive average of 59.20. The fourth Test match will take place at the Narendra Modi Stadium from March 4.