Home » Cricket » Ind vs Eng 2021: That innings in Sydney set the tone for me – Ravichandran Ashwin

Ind vs Eng 2021: That innings in Sydney set the tone for me – Ravichandran Ashwin 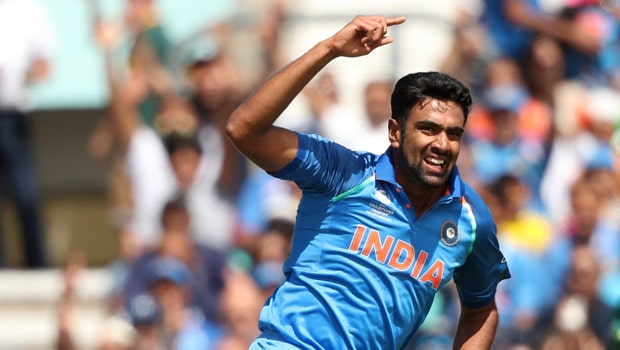 India’s all-rounder Ravichandran Ashwin had a perfect game in the second Test match against England at his home ground of MA Chidambaram Stadium. Ashwin scalped his 29th five-wicket haul in the Test matches as he breathed down the neck of opposition with his accurate bowling.

After his superb bowling performance in the first innings, Ashwin scored a brilliant knock of 106 runs while batting at number eight. Ashwin had joined forces with Virat Kohli at 106-6 and he was able to hit the ground running. The right-hander played aggressively as he employed the sweep shot with great success and added 96 runs with the skipper.

Ashwin was able to get the confidence under his belt after a quick start and he played the English spinners with guile. In fact, Ashwin was struggling to get going with the last couple of years but he was able to turn the tables in his home ground.

On the other hand, Ashwin had also played a match saving knock of 128-ball 39 in the Sydney Test match against Australia. Ashwin had batted with back pain but he showed great resistance against the lethal Australian bowling line-up. The all-rounder stated that the innings in Sydney set the tone for his batting and he was able to grow in confidence.

Ravichandran Ashwin said in the post-match presentation, “It is very important to put the pressure on the bowlers because if you allow them to dictate terms, it is going to get easier. I just wanted to take it upon myself, and after I connected the first ball, I knew I got a hang of this wicket. I am someone who tries hard, and when things don’t go my way, I try harder. Vikram Rathore has been very supportive. My batting was more about hands, to think tactically instead of technically. Ajinkya played a crucial role in telling me that I was overthinking it. That innings in Sydney really set the tone for me”.

Ravichandran Ashwin also scalped three wickets in the second essay and thus scalped a total of eight wickets. After his all-round performance, Ashwin was awarded the Player of the match award.

The third Test match will take place at the Sardar Patel Stadium, Ahmedabad from February 24 and it will be a pink-ball affair.