Ind vs Eng 2021: The pitch is the same for both teams – Rohit Sharma 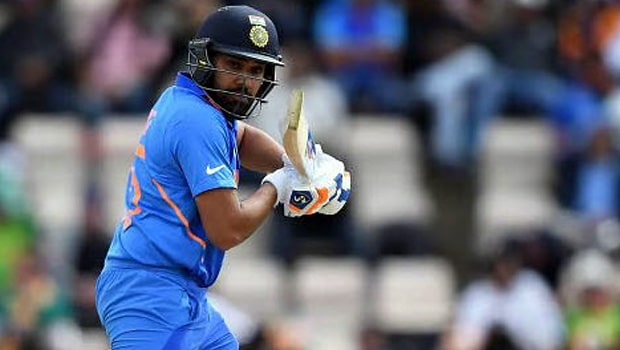 The second Test match pitch at the Chepauk Stadium had come under scrutiny as it was assisting the spinners from the opening session of the first day. A lot of cricket boffins like Michael Vaughan and Mark Waugh had lashed out at the pitch, which was prepared by the curator to support the home team.

However, India’s limited-overs vice-captain Rohit Sharma has stated that the pitch is the same for both teams and it is not a new thing that a home team takes advantage of its own conditions.

Furthermore, the Indian spinners were able to execute their skills better on the Chepauk pitch. Moreover, Rohit Sharma, Ajinkya Rahane, Rishabh Pant, Virat Kohli, and Ravichandran Ashwin showed that the pitch is not unplayable and one can score runs if they get settled.

Rohit Sharma went on to score 161 runs in the first innings, which laid down the foundation of the par score of 329 runs. The flamboyant batsman had batted with class and he didn’t let the demons of the pitch perturb him.

Rohit Sharma said in the virtual press conference, “The pitch is the same for both teams. So I don’t know why there’s so much talk about the pitch. People say that the pitch shouldn’t be a certain type of way, but they have been like this in India for years. Every team plays to their strengths at home, and similarly, we do what our team prefers in India.”

There is no doubt that the second Test match pitch was challenging for the batsmen but the Indian batsmen showed that it was not unplayable. The home team is always expected to make use of their conditions and there was nothing wrong in India doing the same.

The third Test starts on February 24 at the Sardar Patel Stadium, Ahmedabad