Home » Cricket » Ind vs Eng 2021: There aren’t too many teams who come away from India with a series win – Ben Stokes

Ind vs Eng 2021: There aren’t too many teams who come away from India with a series win – Ben Stokes 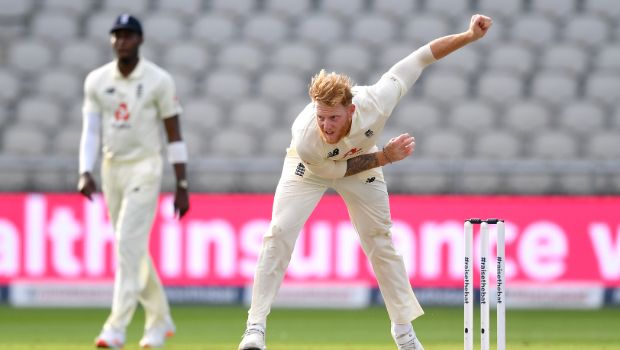 England’s talisman all-rounder Ben Stokes has admitted that it is always a herculean task to savour success in the arduous Indian conditions.

The last team to win a series in India was England when Alastair Cook-led team had stunned the hosts by 2-1. Since then the potent Indian team has remained unbeaten in their own backyard.

However, the Indian team bounced back in the second Test match as they won by a mammoth margin of 317 runs. The hosts came up with a collective effort whereas the visitors couldn’t handle the challenging conditions.

England was skittled for 134 and 164 runs in both innings and their batsmen failed to put up a fight. Furthermore, the England spinners couldn’t keep the pressure on the Indian batsmen. Thus, India thoroughly dominated the second Test match and made the most of their own conditions.

On the other hand, Stokes lauded the performance of the 2012 England team which won the series against India. The all-rounder stated that win is an inspiration for the current team.

“There aren’t too many teams who come away from India with a series win. The lads from 2012 are rightly proud of their achievement and the rest of us want to join Rooty, Jonny, Jimmy, and Broady in achieving it for ourselves, and what a chance we’ve got,” Stokes wrote for Daily Mail.

Stokes added that it is imperative for the Test batsman to acclimatize to the challenging conditions and score runs across the globe. The England batsmen couldn’t show the stomach for the fight in the difficult spinning conditions in the second Test match and they will be determined to turn the tables in the third Test match.

“The thing about being a Test batsman is that you need to be able to handle all types of conditions. India is one of the places where it is a lot tougher for overseas batsmen to come and be successful, but then so too is England,” he wrote.

The third Test match will be played at the Sardar Patel Stadium at Ahmedabad from February 24.