Ind vs Eng 2021: To take 20 wickets in alien conditions is a brilliant job – Joe Root 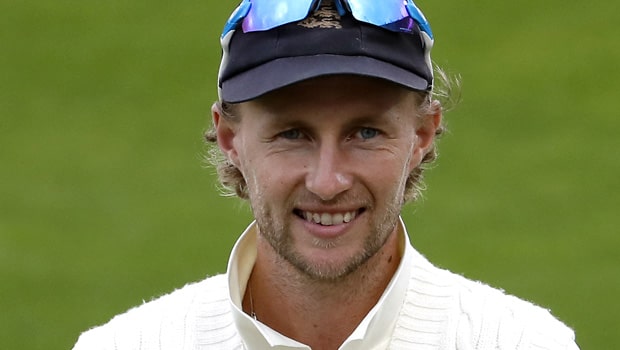 England’s captain Joe Root has given credit to his bowlers for dismissing a potent Indian team twice in the first Test match at the MA Chidambaram Stadium, Chennai. England won the first Test match by a massive margin of 227 runs and registered their sixth consecutive win in the overseas conditions.

Root stated that the bowlers did a brilliant job to take 20 wickets in the alien conditions. England was able to dismiss India for 377 runs in the first innings and thus had a healthy lead of 241 runs. Dom Bess was the pick of the England bowlers as he returned with figures of 4-76.

Subsequently, England gave a target of 420 runs to the Indian team. The hosts were skittled out for 192 runs and thus lost by a big margin. India had nine wickets in tact on the final day however England got off to a perfect start as Jack Leach dismissed India’s rock Cheteshwar Pujara.

The tourists took a total of five wickets for 105 runs in the opening session and it was always going to be herculean task for the hosts to save the Test match. The pitch had invariable bounce and the track was turning square, which made the life of the Indian batsmen difficult.

Jack Leach bowled in the right areas in the second innings after taking the hammering in the first innings. The left-arm orthodox spinner scalped four wickets for 76 runs. Furthermore, James Anderson bowled a fiery spell of reverse swing and the Indian batsmen had no answers. Anderson cleaned up Shubman Gill and Ajinkya Rahane in the same over and then dismissed Rishabh Pant with a slower delivery.

Joe Root said in the post-match presentation, “Crucial toss but from that point we had to follow through and make the most of a very good wicket. We did that very well. To take 20 wickets in alien conditions is a brilliant job from the bowlers. Knew from the outset it was going to be a good wicket. The first partnership got us going. Different stages guys came in and contributed. That’s got to be the way – if we’re going to win out here someone has to do that. Fortunately it was me this week. We know that India are going to come back hard at us. The idea was to get to 400. Didn’t quite materialise like that”.

Apart from England’s impressive bowling, the batsmen as well as the fielders did a fine job. Joe Root scored a magnum opus knock of 218 runs and continued his dream form whereas the fielders were able to even convert the half chances.

The second Test match will be played at the same venue from 13 February.