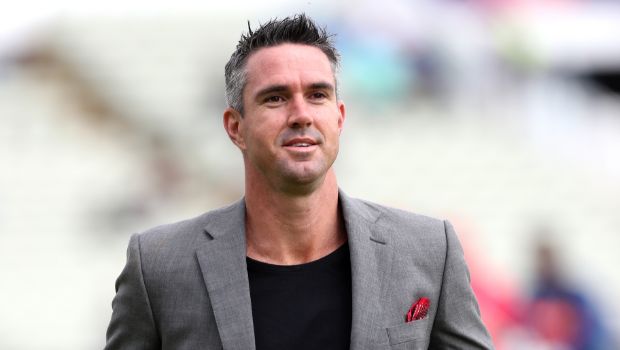 India had lost the first Test match by a massive margin of 227 runs and Kohli’s team will look to bounce back hard in the second Test.

On the other hand, there have been comparisons between the leadership of Virat Kohli and Ajinkya Rahane, who had recently led the team to victory in the series against Australia. Rahane is known for his calm approach and he had impressed with his captaincy. However, Rahane hasn’t been able to deliver the goods with the bat on a consistent basis.

Pietersen feels that this comparison is a kind of distraction Kohli doesn’t need at this moment. However, Kohli has time and again stated that his and the team’s decisions are not influenced by external noises.

“I absolutely don’t expect things to change, but it is impossible to avoid the continuing debate around the Indian Test match captaincy. Virat Kohli has now lost four consecutive Test matches as skipper and has Ajinkya Rahane, who just led India to a famous series win in Australia, in his side. On social media, every radio station, every television channel, and every news channel, there are very deep discussions around what should happen. Captaining your country is very difficult and unfortunately, this is the nature of the beast. It’s one more distraction that Kohli doesn’t need but he is, of course, capable of leading his side to a victory in the second Test to quieten things down a bit,” wrote Kevin Pietersen for Betway.

Virat Kohli will look to turn the tables in the second Test match and it will be crucial for the hosts to bounce back in the four-match series. Kohli had looked in good form in the second innings of the first Test match as he had scored a free-flowing knock of 72 runs but his innings was ended when he was dismissed by Ben Stokes of a grubber.

The second Test match will be played at the same venue of MA Chidambaram Stadium from tomorrow.