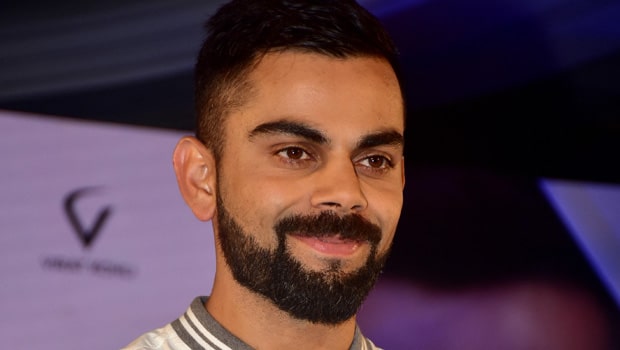 In fact, this is only the 2nd time in Kohli’s career that he has registered two ducks in a single Test series. Kohli’s last pair came back in the 2014 series when he was dismissed by Liam Plunkett and James Anderson for a duck. In this series, Moeen Ali and Ben Stokes have dismissed him for zero.

Meanwhile, Ben Stokes was able to get the extra purchase from the surface as Kohli jabbed at the ball. It was a snorter and Kohli got a faint edge to Ben Foakes without getting off the mark. This is the fifth time when Ben Stokes has dismissed Kohli in the Test format. Furthermore, Ben Stokes has now joined Pat Cummins, Moeen Ali, Stuart Broad, and James Anderson to dismiss Kohli on five instances.

On the other hand, Kohli hasn’t been at his usual best in the recent past and he has failed to deliver up to his standards. The talisman last scored an International hundred back in 2019 against Bangladesh in the pink-ball Test match at the Eden Gardens, Kolkata.

Kohli was a big scalp for England and the visitors were able to take three wickets in the opening session of the second day. The Indian skipper hasn’t scored a hundred in his last two years and it is rare for Kohli as he has been super consistent.

Meanwhile, England were dismissed for 205 runs after Joe Root had elected to bat first. India are currently 121-5 and thus they trail by 84 runs.