Home » Cricket » Ind vs Eng 2021: Virat Kohli has made India a tough side – Nasser Hussain

Ind vs Eng 2021: Virat Kohli has made India a tough side – Nasser Hussain 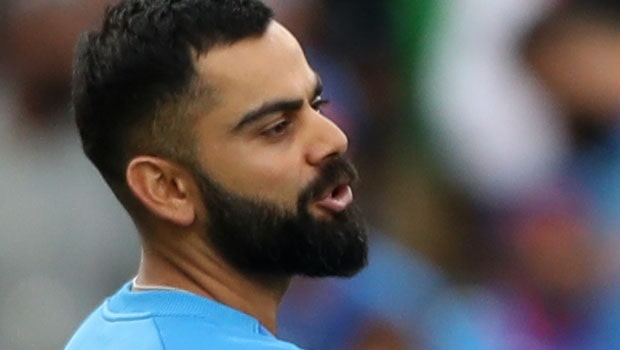 Former England captain Nasser Hussain reckons Indian skipper Virat Kohli has played an instrumental role in making his team a tough side. Kohli is known to give his 120% on the field and he pushes his teammates to give their best. The talisman has played a key role in taking Indian cricket to new heights.

India’s toughness as a side was palpable in the recent tour of Australia. The visitors were without their full-time skipper and they had to cope with a spate of injuries, which had put them on the backfoot. However, the team under Ajinkya Rahane didn’t bog down.

Rahane and the young players deserve a lot of credit for the historic win but Kohli’s contribution to this team’s success can not be also ignored. Kohli has paid special importance to the fitness of his players and the team has been able to reap fruits for the hard work they have put in.

“Any side that can go to Australia, go 1-0 down after being bowled out for 36, lose Kohli because he’s going home on paternity leave, lose your bowling attack and still come back and win after some of the stuff that went on off the field in Australia, they won’t be bullied,” Hussain told Sky Sports.

Hussain added that the Indian team is a force to reckon with in the home conditions.

“They (India) are a tough side. I think Kohli has instilled that. Make no mistake, at home, they are a formidable outfit.”

Hussain also added that England must turn up with their best players in the squad and showed his surprise at the exclusion of Jonny Bairstow.

England and India will face off each other in a four-match Test series. India had won the previous series against England by 4-0 in their home conditions. Furthermore, they will be confident after savoring success in Australia.

On the other hand, England also walloped Sri Lanka by 2-0 and they will have to be at their best to go past the Indian team. The first Test match will take place at MA Chidambaram Stadium, Chennai from February 5.