Home » Cricket » Ind vs Eng 2021: Want the best players to be available – David Gower not impressed with England’s rotation policy

Ind vs Eng 2021: Want the best players to be available – David Gower not impressed with England’s rotation policy 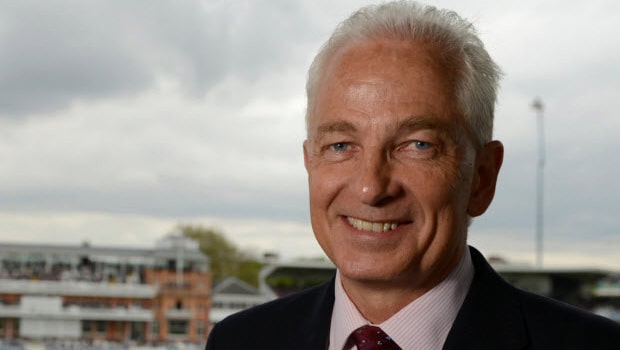 Former England skipper David Gower is not impressed with England’s rotation policy to rest key players in the upcoming four-match Test series against India. England selectors decided to rest Jonny Bairstow for the first two Test matches after the series against Sri Lanka. Bairstow is one of the most technically correct England batsmen and he has experience of 70 Test matches under his belt.

Furthermore, England wicket-keeper batsman Jos Buttler will return back after playing just one Test match. Buttler has the skills to take the game away from the opposition with his blistering batting but the ECB has decided to keep rotating its players, who play all three formats of the game in the testing time of Covid-19 bubbles.

Ben Stokes and Jofra Archer return to England’s squad for the first two Test matches against India but there is no doubt that the current England squad is far from its best. Gower feels the India-England series is one of the biggest Test series in the world and it doesn’t make sense to rest the crucial players from this series.

“Forget the World Test Championship for a moment, this is now as historic a series as any,” David Gower said while answering questions from reporters as part of a podcast to be aired Thursday.

“India-England is one of the flagstaff series, it’s an immense series, a box-office series,” added Gower. “As a Test fan, I’m slightly annoyed England has already made plans for Jos Buttler to play the one Test match. Just as an Englishman, wanting England to do well in this series, you want the best players to be available for as much of it as possible.”

England has a difficult task of facing a potent Indian team in the latter’s own conditions and the visitors are not helping themselves by resting their main players.

Gower added that England will be competitive in the arduous Indian conditions as long as they pick their best XI. On the other hand, the Indian team is back to its full strength as their skipper Virat Kohli returns to the squad. Furthermore, Jasprit Bumrah and Ravichandran Ashwin are fit for selection.

The first Test match between India and England starts at the MA Chidambaram Stadium, Chennai from February 5.