Ind vs Eng 2021: Washington Sundar’s 85 is as good as a hundred – Sunil Gavaskar 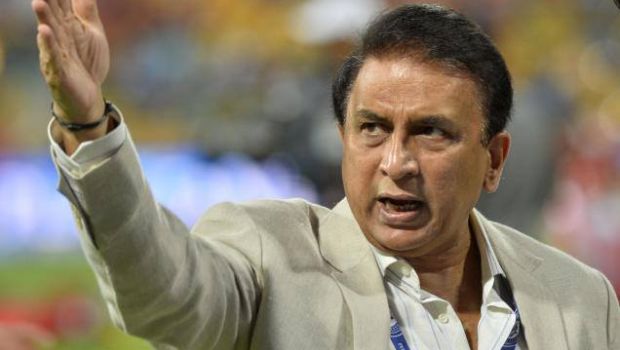 Sundar came to the crease when India was 192-5 and the team was in a spot of bother. Subsequently, Pant was dismissed soon after and the hosts were 225-5.

Washington Sundar, who made an impressive 62 in his maiden Test innings against Australia, was able to once again hit the ground running. Sundar kept hitting the loose balls and didn’t allow the England bowlers to dominate him.

Sundar brought his fifty in the morning session of the fourth day. The left-hander looked confident in his approach and didn’t look in any kind of trouble while facing the English bowlers.

Sundar and Ashwin added a fine alliance of 80 runs for the sixth wicket and it was because of this partnership that England’s gargantuan lead was reduced. India was finally dismissed for 337 runs and thus the visitors had a lead of 241 runs.

“He and Ravichandran Ashwin, that partnership of 80-plus got India back in them. If they had dismissed for not too many, then England would have had a lead of 341 instead of 241. Then they would have declared after giving their bowlers enough overs to recover. Those things would have come into play,” Gavaskar told Star Sports.

“Look at the way Washington Sundar batted. Some of the shots he played were fabulous. That lofted shot of James Anderson for a six and then the shot against Joe Root as well. A well-deserved half-century, he deserved a 100 but unfortunately, batting at No. 7 you don’t get a lot of hundreds. That 85 not out is as good as a hundred,” he added.

The Little Master lauded Sundar’s batting approach while playing against England pacers – James Anderson and Jofra Archer. Sundar was cautious while facing the fast bowlers whereas he took the attack against the opposition spin bowlers – Dom Bess and Jack Leach.

“He recognized the threat of Anderson and Archer. Different bowlers, Anderson gets the ball to move, Archer is quick. So, I think he had to be a little more cautious. “What was more impressive is his technique than the shots he played.

Sundar had gone wicketless in the first innings and conceded his runs at an economy rate of almost four runs/over. However, the way he batted in only his second Test match, goes to show the talent and skills he has as a youngster.

Meanwhile, Sundar had played a key role in India’s historic win in the Gabba Test match as he had returned with scores of 62 and 22. Furthermore, he had scalped four wickets in that match. Thus, the youngster was once again backed in the first Test match by the team management and he was able to justify his selection after a fine knock of 85 runs.