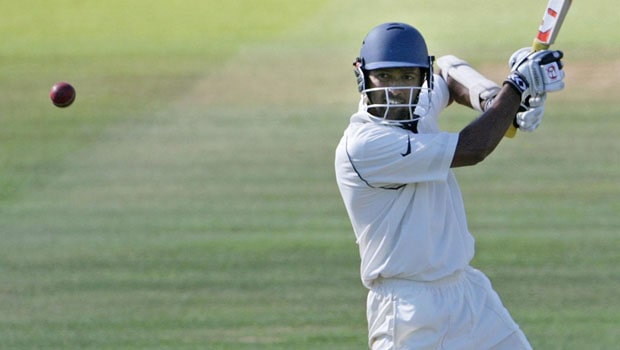 Former Indian opener Wasim Jaffer has picked India’s playing XI for the first Test match against England. Jaffer selected Shubman Gill and Rohit Sharma as the two openers of the team. Gill had a decent series against Australia as he scored 259 runs in the three-Test matches he played.

Rohit was also getting off to starts in the last two Test matches against Australia and looked in fine form. Chesteshwar Pujara bats at number three for Wasim Jaffer whereas Virat Kohli, who returns to the squad, bats at his usual position of number four.

Ajinkya Rahane, who impressed with his leadership on the Australian tour, bats at number five for Wasim Jaffer. Rishabh Pant takes the wicket-taking gloves ahead of Wriddhiman Saha and bats at number six. Pant had top-scored for the Indian team in the Border-Gavaskar series as he had amassed 274 runs in the three-Test matches.

Jaffer selected Axar Patel in the final XI as he believes England batsmen will have a difficult time while facing a left-arm spinner. Ravindra Jadeja has been ruled out of the first two Test matches against England due to a thumb injury.

Ravichandran Ashwin, who had scalped 12 wickets against Australia, will bat at number eight for the former domestic stalwart. Jaffer believes India should field either Kuldeep Yadav or Shardul Thakur in the final XI depending on the pitch. The former opener feels India should play either Ishant Sharma or Mohammed Siraj in the playing XI.

Ishant Sharma has got back into the Indian squad after recovering from injury whereas Mohammed Siraj impressed in his maiden Test series against Australia. Jaffer picked Jasprit Bumrah as the 11th player in the team.