Home » Cricket » Ind vs Eng 2021: We are experimenting before the T20 World Cup – Vikram Rathour on Kohli’s batting position

Ind vs Eng 2021: We are experimenting before the T20 World Cup – Vikram Rathour on Kohli’s batting position 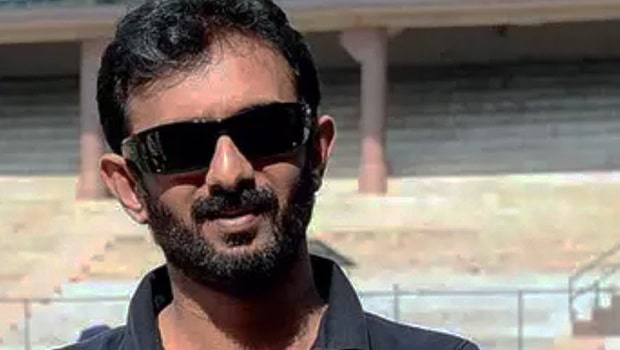 The Indian skipper Virat Kohli batted at number four in the third T20I against England at the Narendra Modi Stadium, Ahmedabad on Tuesday. India lost the early wicket of KL Rahul in the third over of the game and then rookie batsman Ishan Kishan batted at one down.

Rohit Sharma didn’t have the greatest of returns as he was looked uncomfortable for his 17-ball stay for his 15 runs and he was also dismissed by Mark Wood. Subsequently, Kohli batted at number four, one position below his normal number three place. India soon found themselves under the cosh as they lost three wickets in the powerplay overs when they only had 24 runs on the board.

In fact, Kohli too found it difficult to hit the ground running on a two-paced pitch as he meandered to 28 runs from 29 balls. However, Kohli was able to change gears in the later states as he finished with 77 runs from 46 balls as he smashed eight fours and four maximums.

Former Indian opener Aakash Chopra believes it is not ideal for the team if Kohli is batting at number four. However, India’s batting coach Vikram Rathour revealed that the think tank is just experimenting before the T20 World Cup and they will decide where Kohli should bat depending on the match situation.

“Nothing is long-term, we are just experimenting. I think this could be the last series and the last few T20 games before the World Cup. So we are just experimenting a little and trying few options. And we’ll see where Virat needs to bat. He’s somebody, with his experience, he can bat at any number. We will see during the World Cup where the team needs him to bat,” said Vikram Rahour in the press conference.

Kohli has all the experience and he can deliver the goods at any batting position but it is believed that he is best suited for the number three position as he takes some time to get settled. Kohli is not a power-hitter and the longer he bats, the more dangerous he becomes for the opposition. Thus, it is crucial for the team to play him in the top-order.

Rathour added that the experiments for the next two T20Is are not yet decided. India will need to win both the games to clinch the series as they trail by 2-1.

The fourth T20I will take place on Thursday.