Ind vs Eng 2021: We don’t tell foreign players everything when we play IPL – Ajinkya Rahane 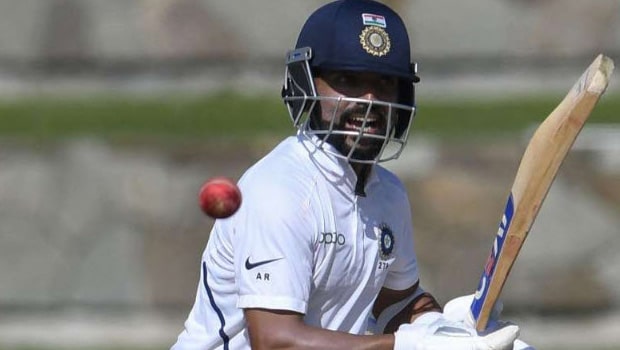 The Indian Premier League has definitely helped the overseas players in getting acclimatized to the Indian conditions. We have noticed that the performances of foreign players have improved drastically since the inception of the IPL. However, there is a vast difference between Test cricket and T20 format.

India’s vice-captain Ajinkya Rahane believes the home team still has an advantage as the lengths vary a lot in the Test and T20 fold. Rahane revealed that the Indian players don’t share every trick of the trade with the foreign players in the IPL.

Meanwhile, Rahane has led Ben Stokes, Jos Buttler, and Jofra Archer in the IPL when he was Rajasthan Royals’ skipper. Rahane added that you try to give your best as an individual when you are representing the national team.

“What we do in IPL, it’s not like we tell them all the things and I think that is very important. Yes, we have played a lot of cricket together, but when you represent the country, it is all about how best you can give individually and as a team,” Rahane said.

There is no doubt that the Indian team will hold the advantage in the upcoming Test series as they will be playing in their own conditions. Furthermore, the hosts are back to their full strength as Virat Kohli is back in the squad.

In fact, only six England players out of their 16-man squad have played in the IPL and it won’t be a massive advantage for the tourists. The red-ball format is a different ball game altogether and the visitors will look to get used to the arduous conditions as soon as possible.

The first Test match will be played at the MA Chidambaram Stadium from February 5.