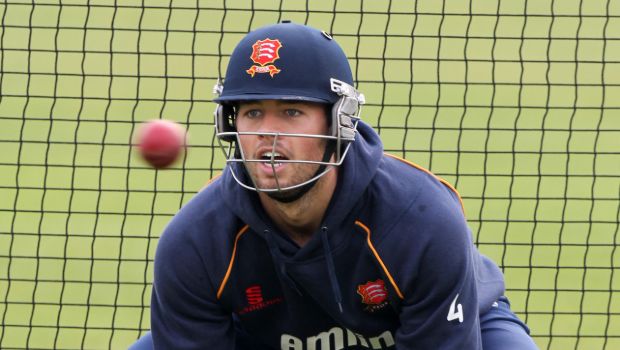 England’s wicket-keeper batsman Ben Foakes has admitted that the visitors expect the ball to spin from ball one in the upcoming fourth Test match at Ahmedabad.

Foakes stated that they know what they are going to get and it won’t be a surprise for them if they get another bunsen.

The last two Test matches pitches have been challenging for the visitors and they have failed to get going. The tourists’ have not been able to cope up with the arduous conditions and they will need to turn the tables in the fourth Test match.

England was skittled out for 112 and 81 in the third Test match and they will look to put up a better performance with the bat. A lot of former England players have lashed out at the pitch but there is no doubt that the visitors’ batsmen have failed to execute their skills in the tough conditions.

In fact, the ball has turned square in the last two Test matches from the opening session of the first day and Foakes expects nothing new from the fourth Test match track.

“I don’t think we’re concerned. We know what we’re going to get and I guess they’re pushing their conditions to the extremities. We know it’s going to spin considerably from ball one so it’s about trying to find a way to play well in those conditions and understand they’re going to be challenging,” said Foakes in the press conference.

On the other hand, Foakes has been brilliant behind the stumps, especially while keeping to the spinners. The ball has turned square but Foakes has been up to the task and has taken some magnificent catches. Foakes admitted that it has been the hardest surface on which he has ever kept the wickets but he enjoyed the challenge.

“The last two games have been the hardest pitches I’ve kept on. They’ve been challenging and the last game, I think it was to do with the pink ball, the amount it was skidding on or spun, I’d probably never experienced a wicket like that before. So it was a good challenge to keep on and I guess it was one I enjoyed.”