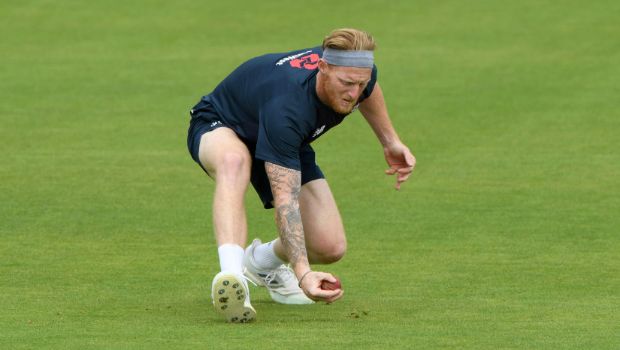 England’s all-rounder Ben Stokes is optimistic that the visitors will bounce back in the ongoing three-match ODI series.

England lost the first ODI by 66 runs and the second game will be a must-win for the tourists. Stokes stated that they know they are a much better team than what they performed in the first ODI.

England was well on their way to the target of 318 runs as their openers had smashed 135 runs in 14 overs. However, they veered off the track as they lost wickets in a cluster. The visitors’ middle-order could not get going and they were skittled out for 251 runs.

Stokes feels the team is good at forgetting the past matches, whether they lose or win, and thus the focus is on the second game.

Stokes said in the virtual press conference, “We are obviously disappointed with how things ended up after the last game. We know we are a much better team than that. What we have been very good at is putting previous games to bed quickly, whether we had a successful game or a poor game. So all our concentration now will be on tomorrow.”

Meanwhile, Stokes returned to action in ODI cricket after a long hiatus. Stokes’ last One-Dayer was the 2019 World Cup final against New Zealand where he had scored a fine knock of 84 runs, which had helped England in tying the game. Stokes failed to get going in the first ODI as he meandered to one run off 11 balls and was dismissed by debutant Prasidh Krishna.

Stokes had looked in decent form in the T20I series but a lot of cricket boffins thought that he wasted as he was batting at number six. The left-hander scored a fine knock of 46 runs off just 23 balls in the fourth T20I but his efforts had gone in vain.

“It was my first game since the World Cup final, great to be back out there and play some ODI cricket. There’s gonna be a talk about whoever is gonna fill that place at number three with (Joe) Root not being here. There is always gonna be a discussion about it but people keep talking and I’ll just go out and try to do what I’ve been asked to do.”

England and Stokes will aim to bounce back stronger in the second One-Dayer, which will be a do-or-die game for the tourists. The second ODI will take place at the Maharashtra Cricket Association Stadium, Pune on Friday.