Home » Cricket » Ind vs Eng 2021: We need to make use of the first innings because it will spin again very soon – Joe Root 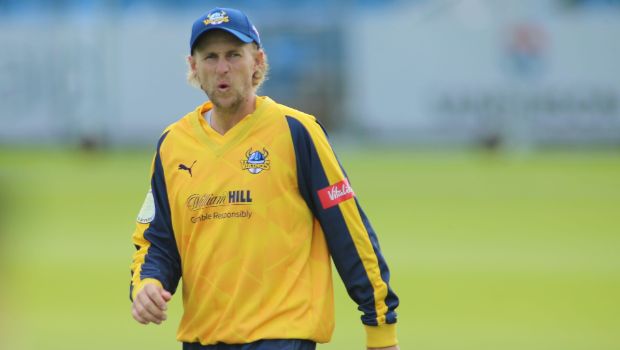 England’s captain Joe Root has stated that his team needs to make use of the first innings as he expects the fourth Test match pitch to offer spin.

Root won the toss for the third time in the series and had no hesitancy in electing to bat first. The English captain feels his team needs to get a big score in the first innings to lay down the foundation of a win.

England has failed to cross the 200-run mark in their last five innings and they will look to turn the tables in the ongoing match. In fact, the visitors could not collectively score 200 in both the innings of the third Test as they were bundled out for 112 and 81.

Root has once again won the crucial toss and the surface looks good for batting on the opening day. Thus, the tourists will need to make the most of the favourable conditions as batting is expected to get difficult in the following days.

Joe Root said at the toss, “We’re batting first. We need to make use of the first innings, because it’ll spin again very soon. We need to get runs on the board early. Over the last couple of years, we have progressed as a side, and it’d be a great chance to finish a great winter if we win this Test match.”

Root believes that there is a good chance for them to regroup and give their best in the last Test of the series. England hasn’t been able to deliver in the last two Test matches and they will look to come up with a better performance.

“When you have a tough couple of games, we need to be honest and use the coaching staff and players who have experience in these conditions. This is a good chance for the guys to regroup and give this their all.”

Meanwhile, England didn’t have a great start as they lost three early wickets for only 30 runs. Dom Sibley was cleaned up by Axar Patel on the second ball the spinner bowled. Zak Cawley succumbed to pressure and played a harum-scarum shot. Joe Root was plumbed in front of the wickets by Mohammed Siraj.

However, Ben Stokes and Jonny Bairstow were able to add 44 runs as England went to lunch at 74-3.