IND vs ENG | I really wish to see Ishant get to 400 and probably 500 wickets: Ashwin 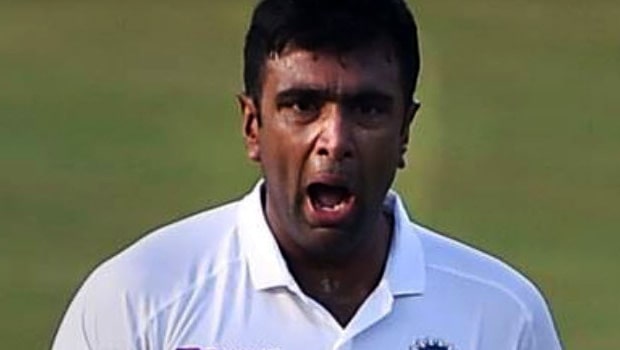 Indian pacer Ishant Sharma reached a major landmark on the fourth day of the ongoing first Test match between India and England, in Chennai, as he reached the milestone of 300 Test wickets.

The 32-year-old achieved the feat when he dismissed Dan Lawrence lbw for an individual score of 18. That reduced England to a score of 58/3 and thus allowed India to make further breakthroughs in the match.

India’s star spinner Ravichandran Ashwin, who registered bowling figures of 6/61 in the second innings, spoke in detail about Ishant’s achievement in the post-match press conference.

“Look, Ishant has been one of the most hard-working cricketers, that I have seen in that Indian team dressing room,” said Ashwin, who is 14 wickets short of the 400-mark himself.

“He has worked extremely hard, for more than just one reason, because being that tall (6 ft 4 inch) itself requires a lot of facets to be managed through a career which is spanned out through almost 14 years now,” he continued.

“Ishant, who went to Australia and got Ricky Ponting out (in 2007-08), and then has gone through so many other tours, had his fair share of injuries, for a fast bowler to get close to 100 Tests in India is not a joke and it is fantastic fantastic achievement.

“I can keep going on and keep complimenting Ishant, but I really wish to see him get to 400 and probably 500 wickets, which should be sort of road map for a lot of Indian quicks going forward,” he added.

Apart from his on-field exploits, Ashwin also shed light on how Ishant is as a person off the field.

“If I have to say something about Ishant, his biggest plus is the smile. He is ever smiling. Even if he is very tired, he is smiling.

“Today, I jokingly told him that you won’t get a bowl. He (Ishant) said that’s ok because he was really tired. He is a man with a funny streak,” added Ashwin.