Home » Cricket » IND vs ENG | Kohli should step down from his role as captain if India lose again: Monty Panesar

IND vs ENG | Kohli should step down from his role as captain if India lose again: Monty Panesar 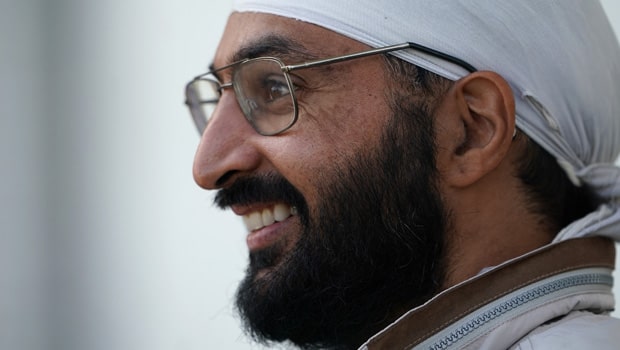 Former England spinner Monty Panesar believes that Virat Kohli should step down from captaincy if India lose the second Test against England starting in Chennai on Saturday.

Kohli’s captaincy came under scrutiny once again when India lost the first Test to England by a massive margin of 227 runs. The loss broke India’s 14-match unbeaten run in home Tests. Many fans and pundits came out in open criticism of the Indian skipper and Panesar believes it would be best for Kohli to step down if India lose again.

“Virat Kohli is one of the greatest batsmen of all-time. But the team is simply not doing well under him and we have the result in the last four Test that India played under him. I think Kohli will be under pressure and more now because Rahane has done phenomenally well as the captain,” Panesar said during an interaction with WION.

“India have already lost four Tests in a row and if the number goes to five in the next match, then I think he will step down from his role,” Panesar added.

India have now lost four consecutive Test matches under Kohli’s leadership — two in New Zealand, one against Australia in Adelaide and the last one at home against England in Chennai.

Panesar also spoke about England’s win and lauded Joe Root for his batting and the way he led the side.

“It is an unbelievable win. The way England have played over the last five days show how much confidence is there in that team. Joe Root needs to be lauded for the way he led his troops from the front. Everyone in that team stepped up in some manner and that is what makes team sport great. The players need to saviour this moment. It will be celebrated for long,” Panesar concluded.

India are expected to make some changes to their Playing XI for the second Test. Axar Patel is for now, so we might see Shahbaz Nadeem making way for him in the XI. India might also pick Kuldeep Yadav ahead of Washington Sundar to increase their spin bowling strength.