Home » Cricket » IND vs ENG | Shubman Gill’s habit of playing across the line is getting him into trouble: Sunil Gavaskar

IND vs ENG | Shubman Gill’s habit of playing across the line is getting him into trouble: Sunil Gavaskar 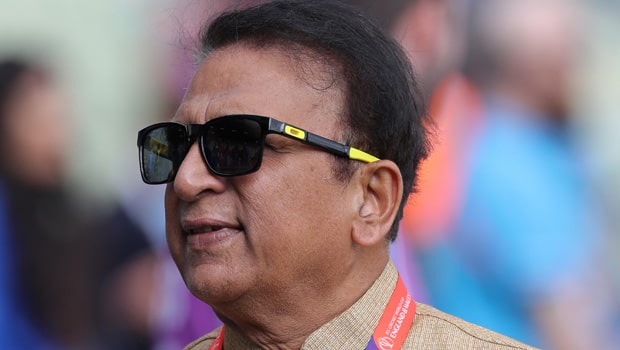 Former India batsman Sunil Gavaskar on Thursday assured that there is no need to be concerned about Shubman Gill’s rough patch of form.

Gill was dismissed for a duck in the first over of India’s innings in the final session of Day 1 after India bowled England out for a paltry total of 205. It was an in swinging delivery from James Anderson that trapped Gill plumb in front of the wickets. The English bowler went on to bowl five consecutive maidens on the day.

The 21-year-old has registered scores of 29, 50, 0, 14, 11, 15* and 0 in this series. Gavaskar, however, said that there is no need to concerned as Gill’s poor form is mostly due to a minor technical flaw and also due to the pressure of expectations from him after a memorable outing Down Under.

“It’s just a bad patch that anybody can go through. Expectations after the Australia tour were sky high, maybe he’s feeling the pressure of those expectations,” Gavaskar told India Today.

“Also he needs to play a bit straight at the start of the innings, he is playing across the line at the moment which is getting him into trouble,” he added.

The legendary Indian batsman was full of praise for Axar Patel, Ravichandran Ashwin and Washington Sundar as well. The spin-trio trapped the English batsmen in their web and thus, they bowled England out inside the first day once again.

“Indian spinners and bowlers have bowled really well. England players have not shown the application, determination required to fight it out despite the fact that the odd ball was turning. They were playing down the wrong line, they came in with lot of preconceived ideas.

“Sometimes there can be a lot of theory talk in the change room, but at the end of the day that theory has to be separated from the practical – which is how you play each ball on its merit.

“I don’t think the England batsmen did that and that’s why they find themselves in this position. If they had even got to 250-60 I think they would have got to a good position,” Gavaskar said.

India were 24/1 at stumps on Day 1, with Rohit Sharma (8) and Cheteshwar Pujara (15) unbeaten at the crease. India are already 2-1 up in the series and all they need here is a draw to make their way into the World Test Championship Final against New Zealand.