Home » Cricket » IND vs ENG | Virat Kohli will be desperate to make his own point: Nick Knight

IND vs ENG | Virat Kohli will be desperate to make his own point: Nick Knight 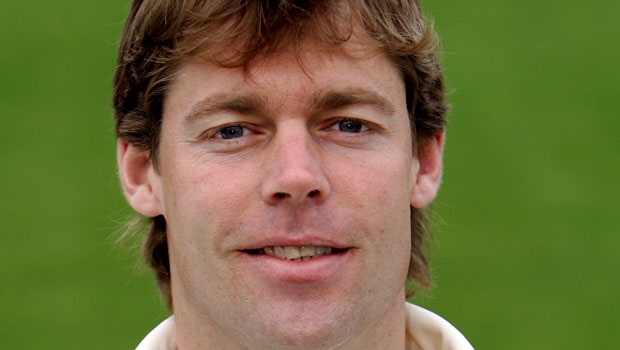 Former England batsman Nick Knight believes that Virat Kohli will have a point to prove as he gears up to lead India in the four-match Test series against England at home, starting on Friday.

Kohli went without scoring a century in 2020, which means it was the first time in 12 years that he went without scoring a hundred. The last time he played was in the first Test against Australia at Adelaide, which India lost by eight wickets and also stooped to their lowest total ever in Test history. After that, he headed back home for the birth of his first child.

Now that he is ready to return to the field again, Knight believes he will be eager to put all criticisms regarding his captaincy to rest. There has been a lot of discussion comparing Ajinkya Rahane’s captaincy to that of Kohli. Rahane led India brilliantly in the final three matches of the Test series Down Under and led them to a memorable win as well. But Knight believed all these talks are going to die down after this series.

“Virat Kohli coming back into the side, and a change of captaincy. I think what he’s done for the side has been immense… the fighting spirit, the character that’s been brought into the team unit. But he’ll come back and he’ll be desperate to make his own point with the bat and the captaincy as well,” Knight told Jamie Alter and Meha Bhardwaj Alter on their YouTube channel ‘Cricket Fables’.

India start as favourites but England can’t be completely ruled out either. They have been a fantastic touring team and are coming into this series on the back of a 2-0 victory in Sri Lanka. So their confidence is quite high at the moment as well. Knight believes it is important for India to keep their feet grounded.

“After such an amazing high… and I saw all that reaction, I turned on the TV and saw the reception, homecoming, open-top buses, fans and crowds out there and rightly so. Rewarding and clapping for all the players as they came back. But a week later, you get your head down, you’re in quarantine at the moment, you’ve got 2-3 days of practice,” Knight explained.

“That day in Chennai, if you’re not quite on it and your mind isn’t quite there and if you’re still thinking about the open-top bus, and that brilliant last day at the Gabba, England are a good side and they are going to get ahead of the game. So i think that’s the challenge for India. If they’re even slightly reliving what happened a week or two ago, on that first day in Chennai, [it’s] England’s best chance.”