IND vs ENG | Winning the WTC is equal to winning the World Cup: Ajinkya Rahane 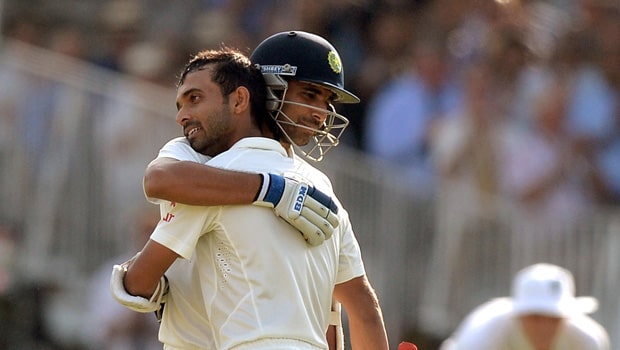 Team India currently lead the ongoing Test series against England by a 2-1 margin and they either need to win or draw the final match to book their berth in the grand finale of the WTC scheduled to be played at Lord’s from June 18. If India lose the match, Australia will go through to the final, where they will take on New Zealand.

“Absolutely, Ishant was spot on in what he said. Winning the WTC is equal to winning the World Cup. We are all focusing on that, having said that, the focus right now is to play the fourth Test against England. Ishant was completely right,” Rahane said during a virtual press conference ahead of the match on Tuesday.

Rahane hasn’t had a good time in the ongoing series, though. He has managed only 85 runs in the five innings, at a poor average of 17. He scored 67 of those runs in one innings during the second Test in Chennai. When asked about how difficult it has been to bat on turning tracks in this series, Rahane said that a batsman needs to cover the line of the ball on such wickets.

“When you play on spinning tracks, you have to play the line and you know that. In India, we haven’t played so many games in the last two-three years. When you play on that spinning and seaming wickets, it’s all about playing the line, when the ball is spinning too much, you do not have to think about it, you just have to play the line, if you miss the ball, you miss the ball. Backing your defence and ability on seaming and spinning wicket is something we follow,” said Rahane.

India will be locking horns with England in the fourth Test match of the series on Thursday. The match will be played at the same venue as the third Test — the Narendra Modi Cricket Stadium in Ahmedabad.