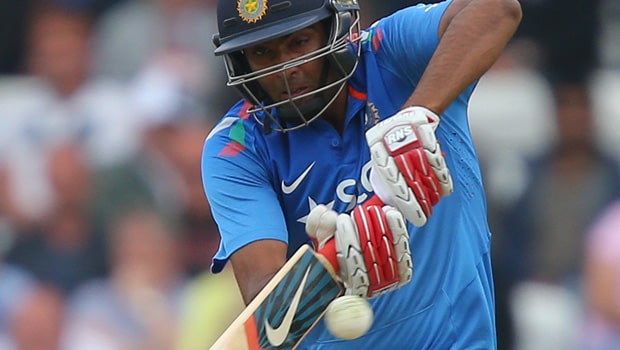 India’s veteran off-spinner Ravichandran Ashwin has overtaken Harbhajan Singh’s tally of home Test wickets in the ongoing second Test match against England on Sunday at the MA Chidambaram Stadium, Chennai. Harbhajan had scalped 266 wickets while bowling at the home turf and Ashwin has leapfrogged the Turbanator.

Furthermore, Ashwin also completed 350 international wickets in India across the formats. He has also become the third Indian bowler to achieve this feat after Anil Kumble (476) and Harbhajan Singh (376).

Ashwin is also now 10 wickets away from taking 400 Test matches and he will become the fourth Indian bowler to reach the milestone after Anil Kumble, Harbhajan Singh, and Kapil Dev.

Ashwin has thus far accounted for Dom Sibley, Dan Lawrence, Ben Stokes, and Olly Stone. The veteran spinner has so far bowled at the top of his game in this series. Ashwin had scalped 6-61 in the second innings of the first Test match and had also scalped three wickets in the first innings.

Ashwin had bowled brilliantly on the Australian tour as he had scalped 12 wickets in the three-Test matches. The off-spinner had continuously troubled Australia’s talisman batsman Steve Smith in the first two Test matches. Thus, Ashwin has continued his sublime form in the favourable Indian conditions.

Meanwhile, India posted a par score of 329 runs in the first innings after winning the toss. Rohit Sharma scored a majestic knock of 161 runs whereas Ajinkya Rahane and Rishabh Pant contributed with 67 and 58 runs respectively.

England is under the cosh as they are tottering at 131-9 in the first innings and thus still trail by a massive margin of 198 runs.