Home » Cricket » Ind vs England 2021: We want to qualify for ICC WTC Finals but the focus is on process – Rohit Sharma

Ind vs England 2021: We want to qualify for ICC WTC Finals but the focus is on process – Rohit Sharma 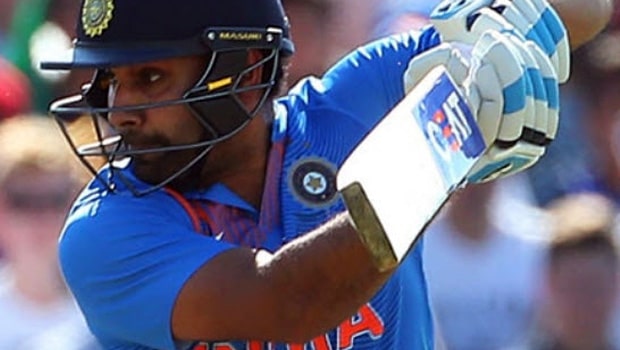 The Indian team is one of the most consistent teams in the ongoing ICC World Test Championship. The Virat Kohli-led team has played 15 Test matches out of which they have won 10 matches whereas they have lost four and one has ended in a draw. They have 460 points under their bag, which is most for any team.

However, as per the new ICC rules, teams will qualify for the final on the basis of PCT. India has a PCT of 69.2 and they need to win the ongoing series against England by either 2-1 or 3-1 to make the cut into the final of the ICC WTC. New Zealand has already qualified for the same and the race for the second spot is between England, Australia, and India.

India’s experienced batsman Rohit Sharma stated that the team wants to qualify for the ICC Test Championship but the focus of the team is on the process and the ongoing Test series against England.

“To be honest, when we are playing the game, the focus is not on the outside. We want to qualify for the WTC finals, but we still to do a lot of things right to be there. We will be very happy to qualify for the WTC finals, but there are little steps that we need to take before we reach the finals. It is too far ahead still, we have got two Tests to play before that, we will see what happens after that,” Rohit Sharma said during a virtual press conference, on Sunday.

“You just have to focus on the process, you do not need to think too far ahead. If you try to stay in present, I do not think you will feel any pressure. It is a five-day game, so the focus and pressure change every day. It is important to be in the moment and think about what you need to do on the given day to get the best out of your skillset. When you do those little things right, it adds up and you achieve what you always wanted to achieve as a team,” he added.

Meanwhile, India made a roaring comeback into the second Test match at the Chepauk Stadium as they won by a massive margin of 317 runs and registered their biggest win against England in terms of runs. Rohit Sharma also played a key role as he scored 161 runs in the first innings.

The third Test match will take place at the Motera Stadium on February 24.