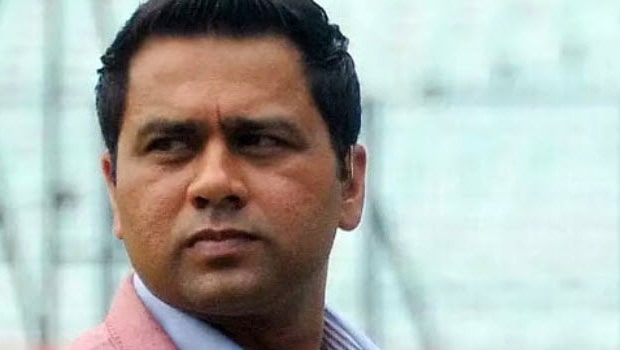 Former Indian opener Aakash Chopra has picked India’s playing XI for the first Test match against New Zealand, which will be played in Kanpur from Thursday. Chopra has picked Mayank Agarwal and Shubman Gill as the openers of the team. Agarwal and Gill will be the first choice openers for the team in the absence of Rohit Sharma and injured KL Rahul.

Aakash Chopra said while talking on his YouTube Channel, “The biggest question is six or five batsmen. You can think about playing six batsmen because Kohli, Rohit, Pant and Rahul are not there – all your main batting is gone. So you might want to go with an extra batsman. I will say resist the temptation, it’s okay.”

“Mayank Agarwal, Shubman Gill, Pujara at three, Rahane at four, Iyer at five. These will be your five batsmen. After that, play Jadeja at six. Jadeja can bat at six. Whichever keeper plays, it should be Saha in my opinion, keep him at seven.”

Chopra picked Ravichandran Ashwin and Axar Patel as the other two spinners while selected Mohammed Siraj and Umesh Yadav as the two-seamers, as they can get the ball to reverse.

“At eight, you keep Ravichandran Ashwin and Axar at nine. Axar can also bat. So you have a lot of batting. I think don’t compromise on the fact that you will need five full bowlers. It is the Kanpur ground, it will get dark early in the evening, so you might lose a few overs.”

“My two fast bowlers will be Umesh Yadav and Mohammed Siraj because they will get the ball to reverse swing better than Ishant Sharma.”