IND vs NZ 2021: Good to see Virat, Rohit, and Dravid back players like Rahane – Harbhajan Singh 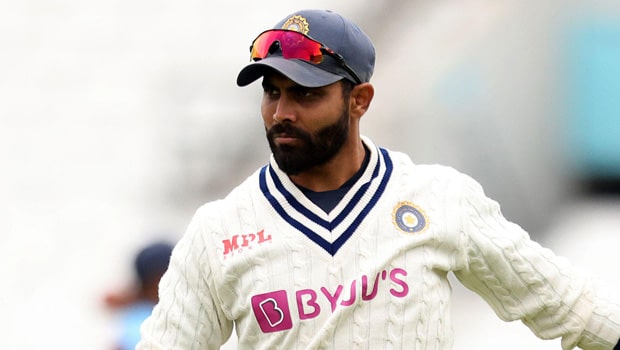 India’s veteran Harbhajan Singh reckons it is good to see Virat Kohli, Rohit Sharma, and head coach Rahul Dravid back players like Ajinkya Rahane. India’s Test vice-captain hasn’t been in the best of forms in the recent past and he is going to be under pressure to perform in the two-match Test series against New Zealand.

Rahane could only muster 109 runs in four Test matches against England at a meager average of 15.57 and could only manage a solitary fifty in the seven innings he batted.

Rahane will lead the team in the first Test match in the absence of full-time skipper Virat Kohli and it will be imperative for him to be at his best against the Kiwis. The right-hander has been averaging only 19 in the 11 Test matches he has played in 2021.

Rahane has failed to deliver the goods and he will want to get back to form against the Kiwis.

Harbhajan Singh said while talking to Sportskeeda, “With no Virat Kohli and Rohit Sharma, Ajinkya Rahane will be leading the team in the first Test. Everyone was thinking whether or not he would be in the team. His numbers have not been good in recent times. Since the start of 2021, he has been averaging around 19. No doubt he is a very nice person and a very good cricketer, but his performances haven’t been up to the mark.”

Bhajji feels it will be imperative for Rahane to get a big score under his belt as players like Suryakumar Yadav and Shreyas Iyer are waiting in the wings.

“It is good to see Virat, Rohit and Dravid back players like Rahane. They have thrown their weight behind him. I hope Rahane leads the team from the front and fulfills his responsibility. He needs to score runs so he can play on for longer. If he doesn’t, there is a big line behind him. There is Suryakumar Yadav and a few others as well.”

The Turbanator believes New Zealand is strong enough to win Test matches in the Indian conditions. India will be without the services of players like Virat Kohli (only for the first Test), Rohit Sharma, Rishabh Pant, Jasprit Bumrah, and Mohammad Shami in the two-match Test series and thus the tourists will have their chance.

“It will be very important how India starts against New Zealand, who can’t be taken for granted. New Zealand is strong enough to win Test matches in India as well. I want to see good cricket pitches so Indian cricket can move ahead by playing good cricket.”

The first Test match will be played in Kanpur from Thursday.