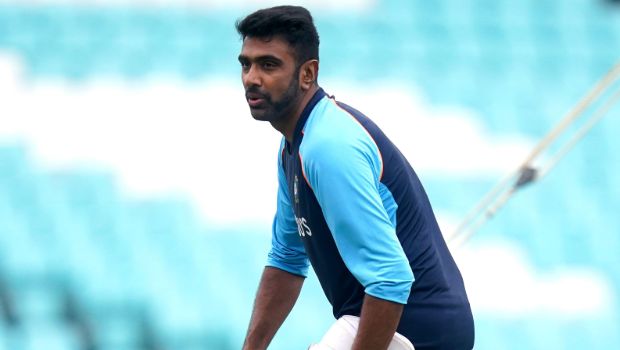 The off-spinner bowled a fine spell of 2-23 in his quota of four overs in the first T20I against New Zealand at the Sawai Man Singh Stadium, Jaipur on Wednesday.

Thus, he played an instrumental role in restricting the Kiwis to an under-par score of 164 runs. India went on to chase the total in the 20th over and won by five wickets to take a 1-0 lead in the series.

Ashwin accounted for Mark Chapman and Glenn Phillips as he bowled at the top of his game. In fact, Ashwin last four T20I figures read as 2/19, 1/29, 3/20, and 2/23, and thus he has been in sublime form. Ashwin is making the most of his experience and also a plethora of variations under his armor.

The veteran off-spinner has certainly improved his white-ball skills and the same is palpable in his performances in the recent past. Furthermore, Bhuvneshwar Kumar also did a great job with the ball as he conceded only 24 runs and scalped two wickets.

Martin Guptill said: “He’s a wily bowler, he’s got great control of his line and length and he just doesn’t bowl bad balls. I don’t remember him bowling me any bad bowls throughout his career. He’s just very difficult to get away, you know, his change of pace is so subtle and so well-controlled, he’s just very hard to get away.”

Ashwin has been right on the money with his bowling and he will look to continue the good show for the team in the shortest format of the game.

On the other hand, Martin Guptill got off to a slow start but he was able to change gears. The right-hander scored 70 runs off just 42 balls with the help of three fours and four sixes. Thus, he played a crucial hand in helping his team post a fighting score of 164 runs while Mark Chapman also scored 63 runs off 50 balls.

New Zealand will look to bounce back stronger in the second T20I, which will be played in Ranchi on Friday.