IND vs NZ 2021: Ravichandran Ashwin has been phenomenal in the last five games – Aakash Chopra 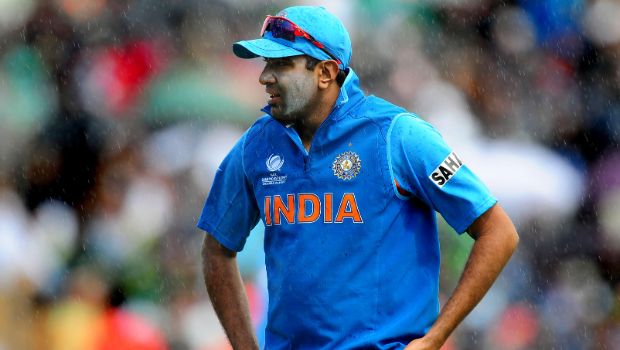 Former Indian opener Aakash Chopra has heaped praise on veteran off-spinner Ravichandran Ashwin for making an impeccable comeback to the shortest format of the game.

Ashwin has picked wickets at regular intervals and he has also maintained a good economy rate. Thus, the experienced off-spinner has played a key role in the success of the team in the last five matches as the side has been undefeated.

Ashwin has been right on the money and he has made great use of his experience. The off-spinner has added new tricks to his bag and he is making the most of his variations.

Aakash Chopra said on his YouTube Channel, “Ashwin has been phenomenal in the last five games, if we see from the Afghanistan match to the second T20I. He has played five consecutive matches, has been economical every time and taken wickets every time. Everyone is asking how Ashwin has turned it around? But he hasn’t rediscovered anything.”

“He had not gone anywhere, you had not picked him. If you see any one year in the last eight to ten years, when was Ashwin hit in the IPL? He plays 14 matches, he is a four-over bank.”

In fact, Ashwin has also done a good job in the IPL in the last four years as he has scalped 45 wickets and he has given his runs at an economy rate of 7.61.

Chopra added that Ashwin never gives more than 25-30 runs in the T20 format. In IPL 2021, Ashwin conceded his runs at an impressive economy rate of 7.41.

“He bowls in different phases of the game – with the new ball, in the middle and can bowl even till the 15th or 16th over. He is not doing anything exceptional, the guile and quality he has. Just the experience is coming to the fore. Please don’t be surprised, I am not at all surprised that why Ashwin is doing so well.”

The off-spinner has made a fine comeback to the white-ball format and he would look to continue the same in the upcoming matches.