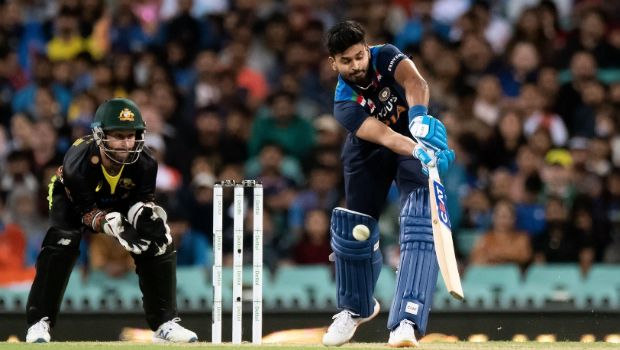 India’s rookie batter Shreyas Iyer has become the 16th Indian player to score a century on Test debut. Iyer became the 303rd player for the Indian team in the Test format when he was handed over his debut cap by former legendary player Sunil Gavaskar.

The right-hander was able to grab his opportunity with both hands as he scored a fine knock of 105 runs.

Iyer was dismissed by Tim Southee when he tried to play through the off-side but gave a simple catch to Will Young. The right-hander from Mumbai batted at the top of his game as he scored 13 fours and two sixes in his fine maiden Test innings.

Iyer got off to a nervous start but showed better maturity as the innings progressed. The right-hander added 121 runs with Ravindra Jadeja to put India in a driver’s seat in the first innings after Ajinkya Rahane won the toss and decided to bat first.

Iyer was able to grab his chance with both hands and this will add a lot of confidence to his bag. The right-hander had got his opportunity after KL Rahul was ruled out due to a thigh injury.

Iyer came to the crease when India was in a spot of bother after the wicket of Cheteshwar Pujara. However, the 26-year old was able to deliver the goods for the team.

India posted a par score of 345 runs in their first innings and a lot of credit goes to Shreyas Iyer.