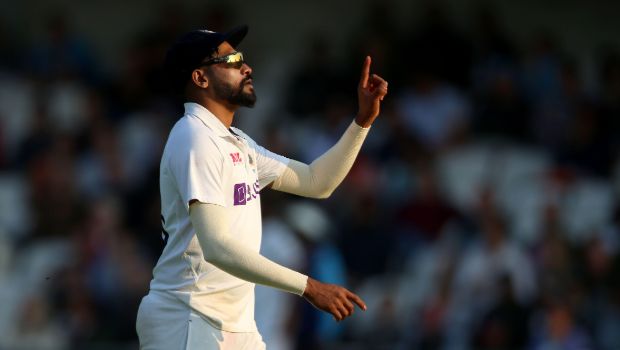 Indian fast bowler Mohammed Siraj has replaced injured Jasprit Bumrah in the T20I series squad. Bumrah was ruled out of the remainder of the series after complaining of a back spasm before the first T20I on Wednesday at Thiruvananthapuram.

Bumrah’s back injury has also put dark clouds over his T20 World Cup participation and it will be a huge blow if he is ruled out.

On the other hand, Siraj has been currently out of India’s T20I squad. He had last played a match in the shortest format of the game back in February 2022 against Sri Lanka. Siraj has taken five wickets in the five matches he played but his economy rate is a concern as he has conceded his runs at 10.45.

“The All-India Senior Selection Committee named Mohd. Siraj as the replacement for the injured Jasprit Bumrah for the remainder of the T20I series against South Africa.”

“Bumrah has sustained a back injury and is currently under the supervision of the BCCI Medical Team,” said BCCI in the statement.

Meanwhile, Mohammad Shami has tested negative for Covid-19 but he was not added to the squad. Earlier, Umesh Yadav, Shahbaz Ahmed, and Shreyas Iyer were added to the squad after Bhuvneshwar Kumar and Hardik Pandya were rested while Deepak Hooda was ruled out with a back injury.

India had won the first T20I convincingly by eight wickets after they had restricted the Proteas at 106 runs. Arshdeep Singh had breathed fire as he had scalped three wickets while Deepak Chahar and Harshal Patel had returned with two wickets apiece.