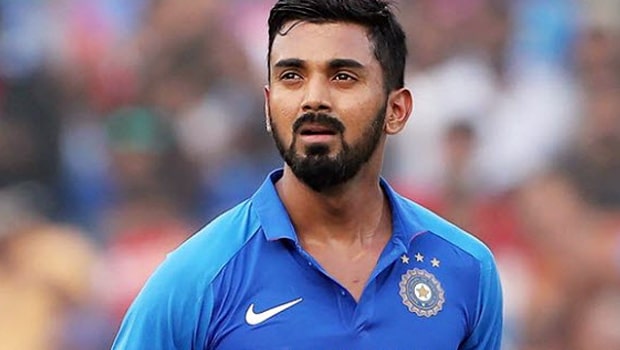 The upcoming T20I series between India and Sri Lanka is going to be quite an important one for KL Rahul and Shikhar Dhawan. Both of them are going to open the innings together in the absence of Rohit Sharma who has been rested for the series.

As a result, it is going to be a direct shootout between Rahul and Dhawan for the T20I opening slot. There has been a longstanding debate over this topic. Even though Rahul has performed much better in the opportunities he has been given as an opener in T20Is, the selectors and the Indian team management have somehow not been convinced about dropping Dhawan.

The southpaw has scored 1504 runs in 58 T20Is for India at an average and strike-rate of 27.85 and 128.21 respectively. Although these numbers look quite decent for an opener, they don’t look anything in front of what Rahul has amassed in T20Is for India so far. The Karnataka batsman has scored 1138 runs in 34 matches at a far better average and strike-rate of 43.76 and 146.46 respectively.

In fact, he has more scores of fifty-plus (10) than Dhawan who has nine such scores to his name even after playing 24 matches more. Moreover, two of Rahul’s 10 fifty-plus scores have been converted into hundreds. So that gives an idea why Rahul is a better T20 asset than Dhawan.

However, his place in the Indian side will still depend on how he performs in this series as the management believes in continuity across formats. Dhawan is making a comeback after suffering a knee-injury which required as many as 23 stitches a month ago.

Rahul, meanwhile, has been in scintillating form as he scored two fifties in the three-match T20I series against West Indies and also followed it up with a century and yet another fifty in the ODI series against them.

The 27-year-old has also amassed over 500 runs during each edition of the Indian T20 League over the last two seasons with an average of over 50. He has batted at the top of the order for Punjab during both of the editions and that goes on to show his prowess as an opener.

Now it’s up to the selectors and the Indian Team management to realize his potential. They have to look at whose presence in the XI is in the best interests of the team, especially with the T20 World Cup coming up. And if they tally up everything statistically, and logically, Rahul emerges as the best choice from all angles, irrespective of who performs better in the series against Sri Lanka. 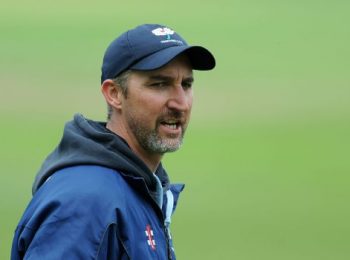 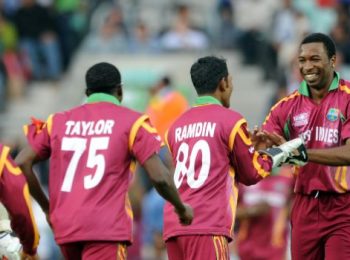 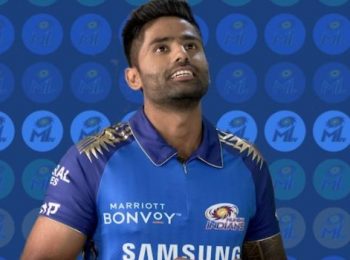 Mumbai Indians talisman batsman Suryakumar Yadav is delighted after he finished the game for his tea... Read More