India a 3-0 whitewash over the hosts West Indies 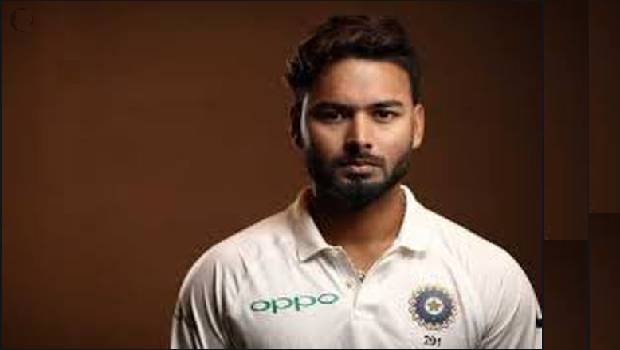 The third T20I between India and West Indies cricket team was India’s first game in Guyana in 17 years, and they made sure it was a memorable one for them. Rishabh Pant (more on Rishabh Pant latest news) and Virat stitched together a 106-run stand, at 8.25 runs per over, built on Deepak Chahar’s match-swinging spell and secured India a 3-0 whitewash over the hosts.

Pant was the top scorer, with an unbeaten 65 off 42, including the match-sealing six. Speaking of Pant at the post-match presentation, Kohli said all he needed was one innings to settle in and show the world his skills as a batsman. The message from the batting coach was for him to finish the game – there’s a lot of confidence that comes with hitting the winning runs and walking off the field, and Pant needed to experience that, Kohli said.

“For the first two games he was disappointed that he didn’t get any runs. He was playing really well, hitting the ball really well, but that’s how T20 cricket goes, sometimes you don’t have the rub of the green, but today he made sure he applied himself and batted to his skills and backed himself to hit the big shots when required and really played with the tempo of the innings,” Kohli said.
Deepak who was on international debut – helping strengthen the team’s resources.
“I think the priority is to keep India national cricket team at the top, go out there and win games and find ways to win games for your team. That’s the reason we have been one of the top teams in the world for a while now.”

Looking immediately ahead, players are going to take the day off on Wednesday to rest and recover for the longer format, Kohli said, as the humidity and the high temperatures will be tricky to deal with given they will be out on the field for eight hours on average.

Kohli was impressed with the drainage facility at the Providence Stadium. A downpour earlier in the morning had resulted in a one-hour delay to the start, but at one point it was raining so hard that there were concerns over whether a single ball would be bowled. But the drainage was so good the team could hardly tell it had rained all morning, Kohli said.