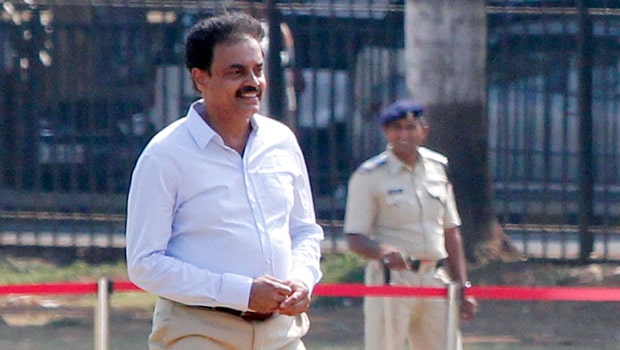 Former Indian cricketer Dilip Vengsarkar is of the opinion that India are a better side than their World Test Championship Final than opponents New Zealand. The final of the competition will be held at the Ageas Bowl in Southampton and begins on June 18.

Dilip Vengsarkar, who was a rock in India’s batting order during the 70s and 80s and later became BCCI’s chairman of selectors believes conditions in Southampton will suit the Blackcaps better. However, India have a man-to-man advantage over Kane Williamson’s side.

“If you compare the New Zealand team to the Indian team, man to man, India looks the better team. Of course, Trent Boult is a world-class bowler and Kane Williamson is a world-class batsman. But India is a more all-round team. We have got quality spinners (Ravichandran Ashwin and Ravindra Jadeja), we have got quality fast bowlers (Jasprit Bumrah, Ishant Sharma, Mohammed Shami, and Mohammed Siraj) and quality batters as well,” Vengsarkar told Khaleej Times.

India are currently leading the rankings after their spectacular performances against Australia and England this year while New Zealand are second in the World Test Championship table.

“There are talented players in the (Indian) team. Virat Kohli, Rohit Sharma, they are world-class cricketers. But it is also important for other players to chip in, you know, because you can’t depend only on two players. If you are playing Test match cricket, everybody has to contribute,” Vengsarkar further added.

However, Vengsarkar also believes that India’s lack of match practice might give New Zealand the advantage in the final. The Kiwis will be arriving to the final after two Test matches against England and as a result have a better opportunity to acclimatize themselves to the conditions.

“It is a good thing and both are in very good form. But having said that, I think lack of match practice may hurt them in the first Test match,” Vengsarkar said in a media interaction on Sunday, as reported by NDTV Sports.

“India is a better team and in great form. The advantage with New Zealand, it is a low-profile team, the thing is that they are getting to play two Test matches before the Test match (World Test Championship final)

“So it is important… it is a slight advantage to New Zealand… because they have already played two Test matches before they start (of the WTC final), they are acclimatised to the conditions. What I feel is that India should have played games, you know matches, at least two-three games before the Test match (WTC), to get acclimatised to the conditions,” Vengsarkar concluded.